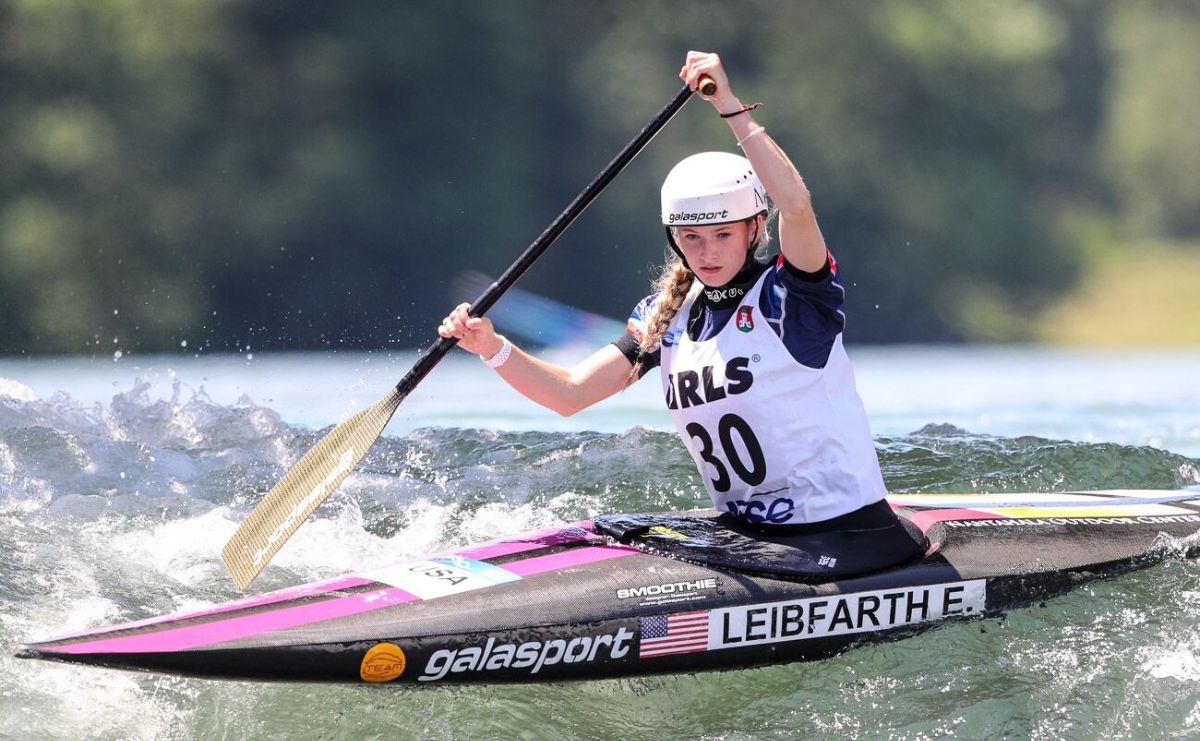 Satila will be a red-hot favourite in both the women’s U23 canoe and kayak competitions, having featured regularly in finals at a senior world cup level. Â The 23-year-old is also a K1 world championship bronze medalist.

15-year-old Evy Leibfarth has been the talk of the international slalom community, after making finals of the both the K1 and C1 at her first senior world cup, and then following up with a world cup C1 bronze medal in Tacen earlier this month.

Mauritian Saramandif and Slovenia’s Tominc both won gold at last year’s Youth Olympic Games in Buenos Aires. Saramandif will contest the U23 C1 event in Krakow, while Tominc will be an early favourite in the junior K1 event.

Delassus had an outstanding YOG in 2018, winning gold in the C1 obstacle and silver in the K1 obstacle. Her match-up against Czech Antonie Galuskova, Great Britain’s Bethan Forrow, Slovenia’s Eva Hocevar and USA’s Leibfarth in the junior K1 will be an event highlight.

Delassus, Forrow, Hocevar and Leibfarth will also clash in the junior C1.

The U23 competition will include several athletes who have regularly made senior world cup finals in recent seasons, and several medalists.

Czech Tereza Fiserova is expected to pose the greatest threat to Brazil’s Satila in the women’s U23 C1, while Spain’s Miquel Trave, Italy’s Raffaello Ivaldi, France’s Nicolas Gestin and Slovakia’s Marko Mirgorodsky are highlights in a strong men’s U23 C1 field.

The 2019 ICF junior and U23 canoe slalom world championships begin in Krakow, Poland, on Tuesday and run through until Sunday.