TACTIX AND MAGIC FIGHT IT OUT TO ANOTHER NAIL-BITING DRAW FAST-FINISHING MYSTICS PIPPED AT THE POST
Other Water Sports - 07. January 2020. 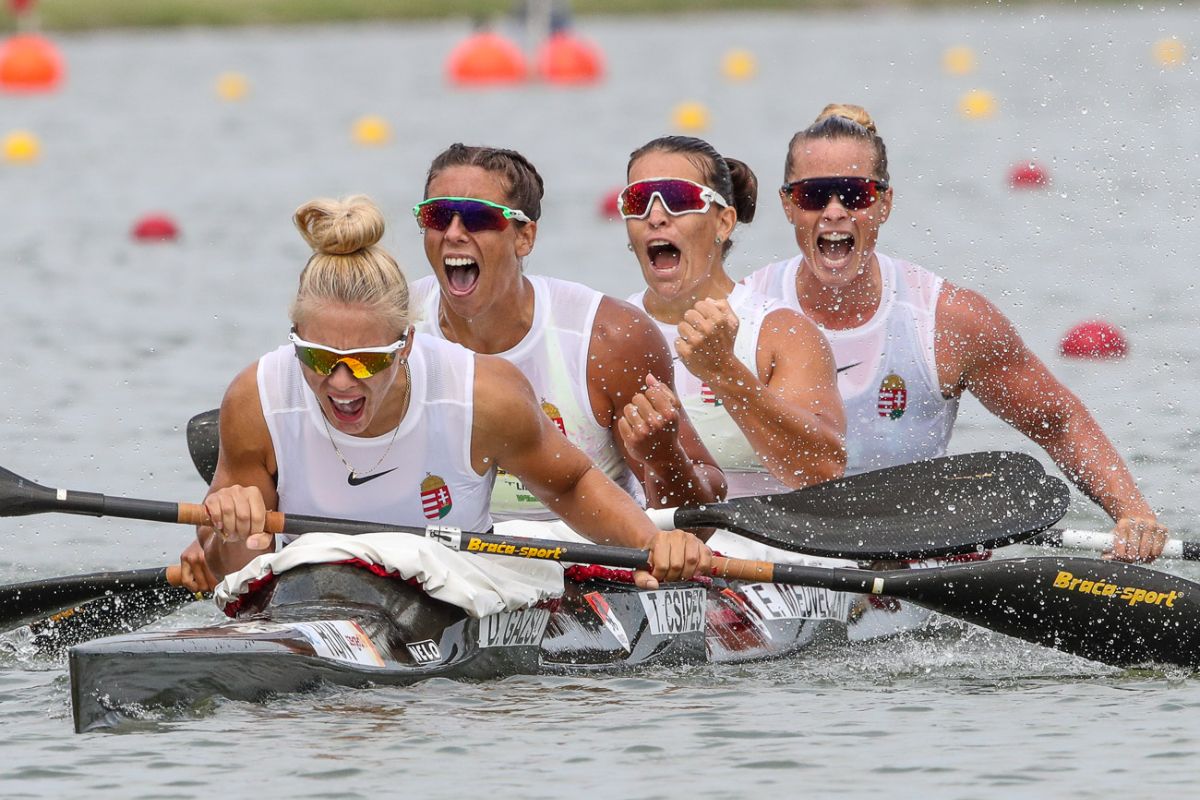 A thrilling 2019 canoeing season has set the scene for what promises to be a fantastic Olympic year for the sport, according to International Canoe Federation President, Jose Perurena.

Record viewing numbers on both television and online platforms, unprecedented growth in social media activity, and world-class paddling across all ICF disciplines once again underlined the popularity of canoeing around the globe.

Mr Perurena said it is a perfect platform to launch into an Olympic year.

“There is no doubt most of the focus this year will be on Tokyo, and with three disciplines across both the Olympics and Paralympics, ours will be one of the busiest sports,” the president said.

“It’s exciting because we have a big group of emerging athletes who are ready to challenge the experienced Olympians and Paralympians. I have no doubt that we will be toasting some new Olympic heroes in Tokyo.

“But its not just about the Games. We have world championships in other disciplines, and top-flight international events all around the world, and we will strive to build on the incredible 2019 season as we look to attract new athletes and more countries to canoeing.”

Highlights in 2019 including world championships and Olympic and Paralympic qualifiers in canoe sprint, canoe slalom and paracanoe, and world titles in ocean racing, marathon, freestyle and wildwater.

“Our stand up paddling world championships broke new ground for the discipline, with innovative streaming and television coverage, fantastic prizemoney and the best athletes in the world,” Mr Perurena said.

“Extreme slalom is our newest discipline, but it has really caught the imagination of the athletes and the fans. It’s fast, fierce and fun, and we are sure it will continue to grow and attract new athletes.”

Mr Perurena said ICF development programs in several canoeing disciplines took the sport to new corners of the globe in 2019, and plans are in place to further expand in 2020.

The best young athletes will also be on display in U23 and junior world championships for canoe slalom and canoe sprint.
The full 2020 ICF calendar can be foundÂ here.