A survey of International Canoe Federation athletes has revealed almost half believe they would be unable to adequately prepare for a world championships this year because of the coronavirus. 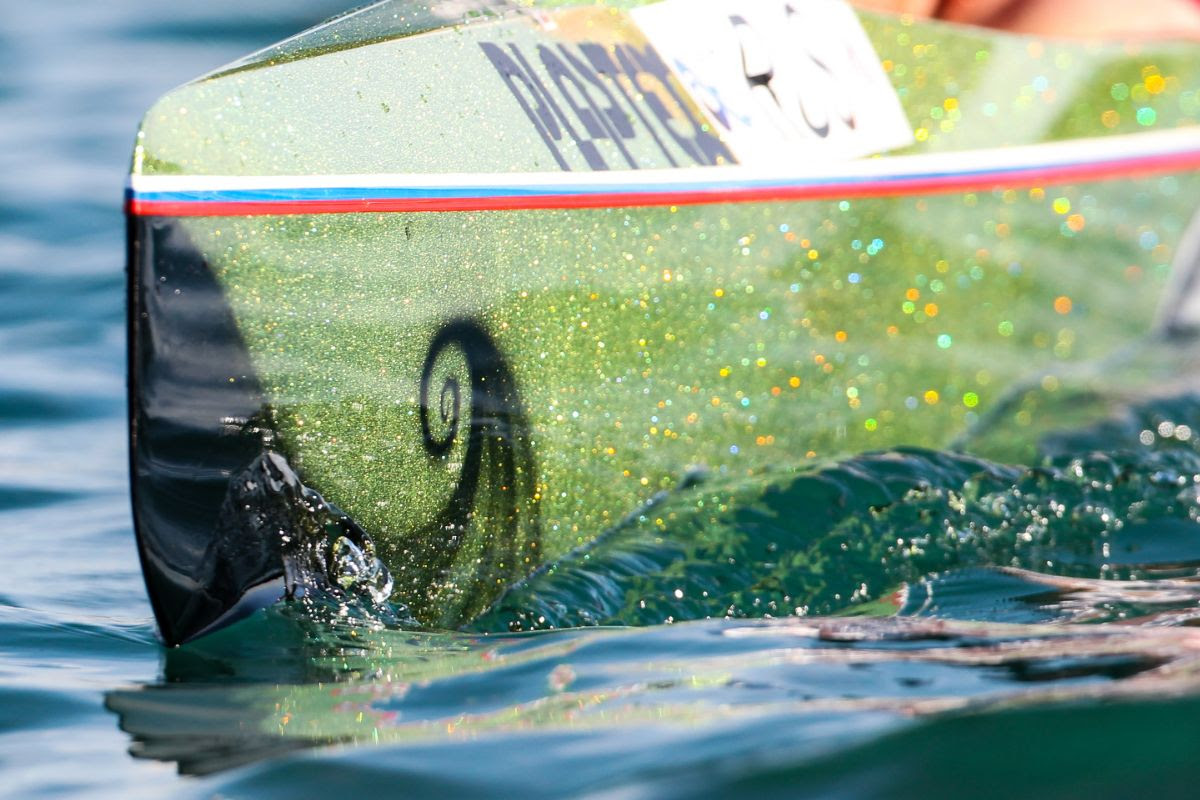 But overwhelmingly the athletes supported some form of competition this year, with 64 per cent saying they were happy to wait until the end of June for decisions to be made on the remainder of the 2020 calendar.

The survey, carried out by the ICFâs athlete committee, also found that 14 per cent of those who responded had been unable to train at all during Covid-19 lockdowns in their country. But close to 90 per cent said they were able to adapt their training environment.

More than 1100 canoe athletes from 65 countries responded to the survey, with all canoe disciplines represented. More than 60 per cent of the athletes were male, and 41 per cent were from the 18-23 age bracket. 25 per cent of respondents were aged 23-30 and the remainder were over 30.

Just over half the athletes expressed concern their funding and sponsorship would be affected by Covid-19.

âOne thing that has been clear from all athletes is that if there is a chance to compete, then they are willing to â but only if it is safe and fair,â ICF athlete committee chair, Tim Lodge, said.

âThis is the decision even by athletes that are unlikely to be able to compete due to travel restrictions. It is clear that everyone wants to see our sport back on the water as soon as possible, even if not everyone can compete at this stage.

âWe need to be clear on who can attend and who cannot, based on travel restriction, and then set the title and structures of the competitions accordingly.â

The results of the athlete survey have been delivered to the ICF board. Further surveys are planned for later in the year.

Meanwhile research carried out by British canoe marathon team leader Bryn Price has shown a drop in speed of between five and seven per cent among athletes who have been in lockdown for 80 days.

Price compared the times of more than 40 athletes across all age groups, and found consistently that speed had dropped off as a result of athletes not being able to get on the water. Most had still managed to train at home.

Price plans to undertake another survey later this month to determine how long it is taking athletes to return to their pre-lockdown speed and fitness.