Among the 24 women battling in the mixed fleet of 66, the US’s Daniela Moroz seems to have no such problems. She has won every one of the 11 races so far, but newcomers Julia Damasiewicz (POL) and Breiana Whitehead (AUS) sit second and third after engrossing contests that saw Russia’s Elena Kalinina just slip to fourth overall. 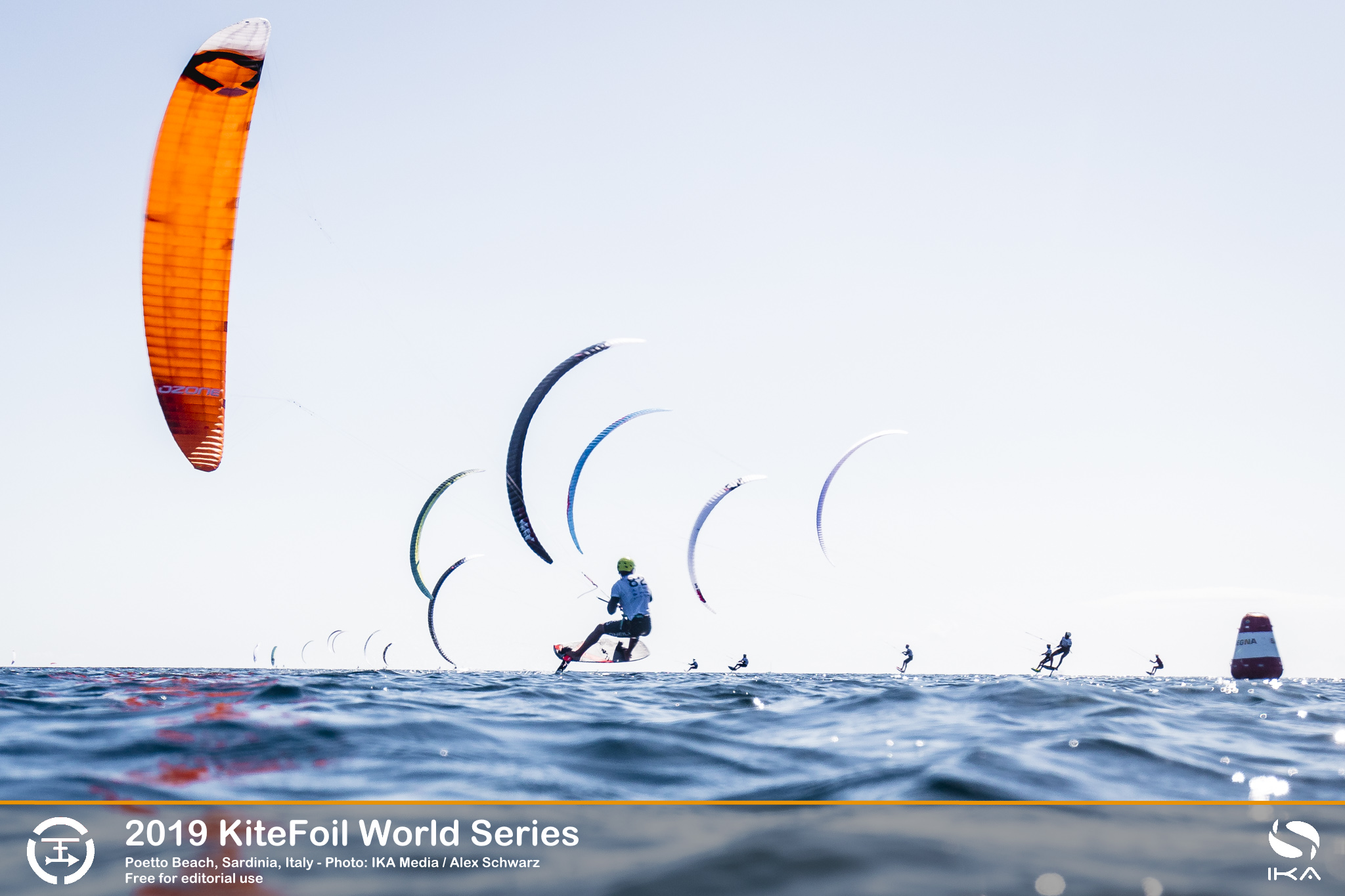 “It was difficult this morning,” said former Formula Kite world champion Kalinina. “But it was difficult for everyone. It was about how lucky you were, really. The wind shifts were quite unpredictable. I’m not taking enough risks, so my speed’s a bit low. Still, it’s nice because it’s more like sailing and you can use tactics.”