Klatten Narrows the Lead to One

France’s Joanna Klatten made a strong push for the seventh win by a French national in the Lacoste Ladies Open de France with third round of six-under-par 65 at Golf du Medoc Resort, near Bordeaux, on Saturday. 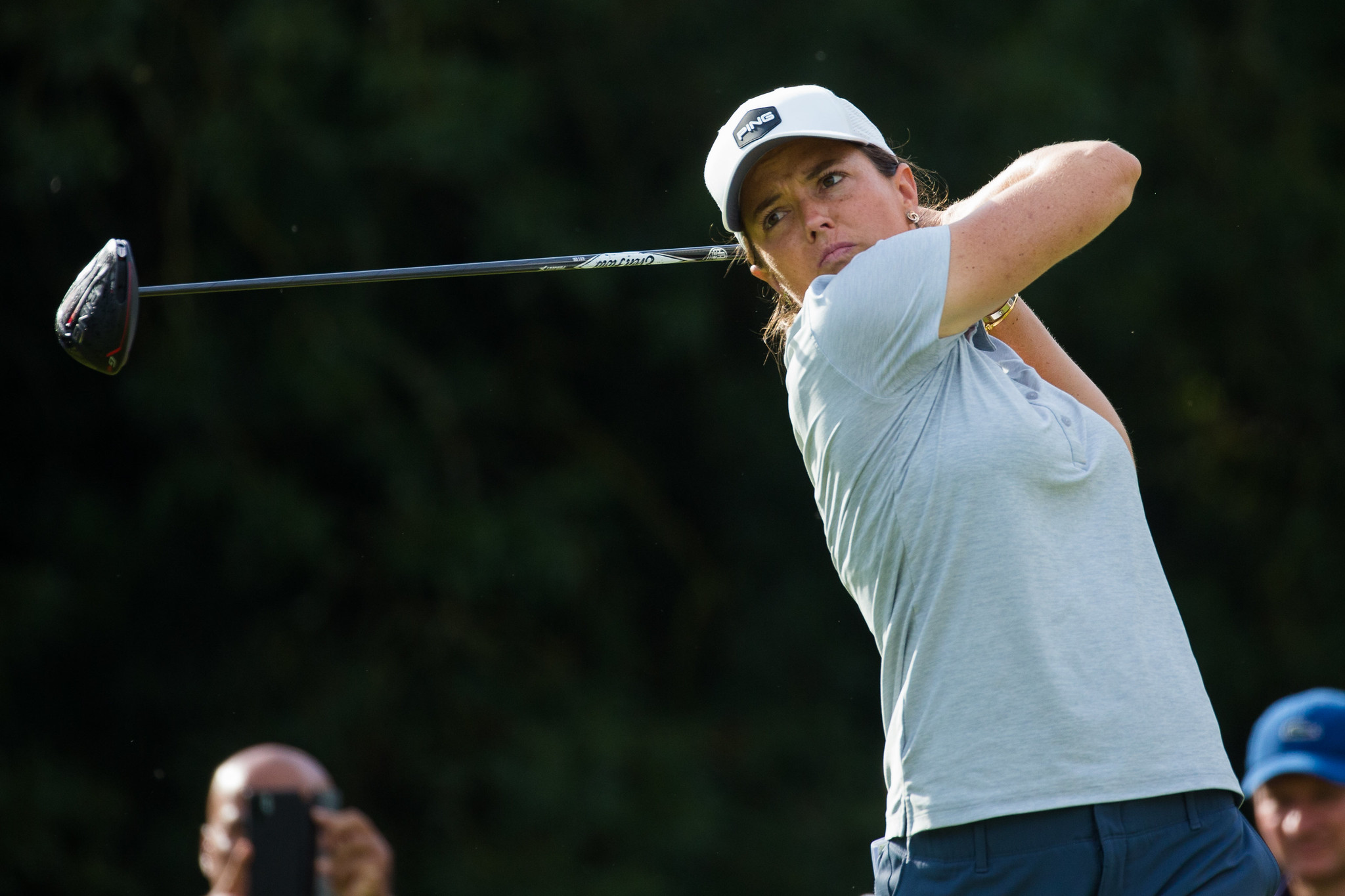 On the traditional moving day, Klatten produced a flawless back nine of six-under-par 29 and sliced United States Solheim Cup star Nelly Korda’s six-stroke overnight lead to just one heading into the final round.

After a rain-interrupted penultimate round, overnight leader Nelly Korda (70) sits on a total of 11-under-par 202, with Klatten placed second at 10-under-par.

Another home hope is the star debut performer from last week’s Solheim Cup at Gleneagles, Celine Boutier, who played brilliantly and returned a card of four-under-par 67 to end the day in third on seven-under, which means that the last group on Sunday features two French players and Korda.

“I played really solid golf today. Actually, it was the first day when I hit all 14 fairways and that’s a huge advantage because there were loads of birdie looks,” said Klatten, adding: “I was pretty solid with the putting today. For me, golf is all about putting the ball on the fairways and then making the putts: that’s what I did.

“I am so happy to be playing with Nelly tomorrow. It can only make you better to play with someone like that. She has been so consistent, so it’s a great thing. And, hopefully, playing with Celine (Boutier) as well, it’s nice to have a little French connection in there. I am excited about it!”

The weather had been warm and sunny all week but on Saturday there was a rain delay for one hour and 23 minutes. After striding back out to the 12th fairway where she left off, Klatten did not disappoint the home fans.

“I was expecting them to all go home after the rain delay and they, actually, all came back, which was so awesome. We were absolutely thrilled about it,” said Klatten. Â

While Klatten’s putter was on fire on the back-nine today, Korda had a quite a shock. After making the turn at three-under-par 33, holding a comfortable six stroke lead, Korda endured three bogeys against a single birdie in her last nine holes. Â

“I did not play so well on the back-nine after the rain delay. I was not hitting it very good today. I missed a lot more greens than I usually did. I was just not hitting it to the centre and when you do that it makes it a lot harder to make birdies, and then it starts making problems,” she said.

“It (the final day) should be fun. 18 holes: still a lot of golf to be played and everyone is playing really well. We will see how it goes.”