Four-time Olympic champion Laura Kenny says that she will use next week's UEC European Track Cycling Championships as a rehearsal for her potential assault on three further Olympic golds next summer. 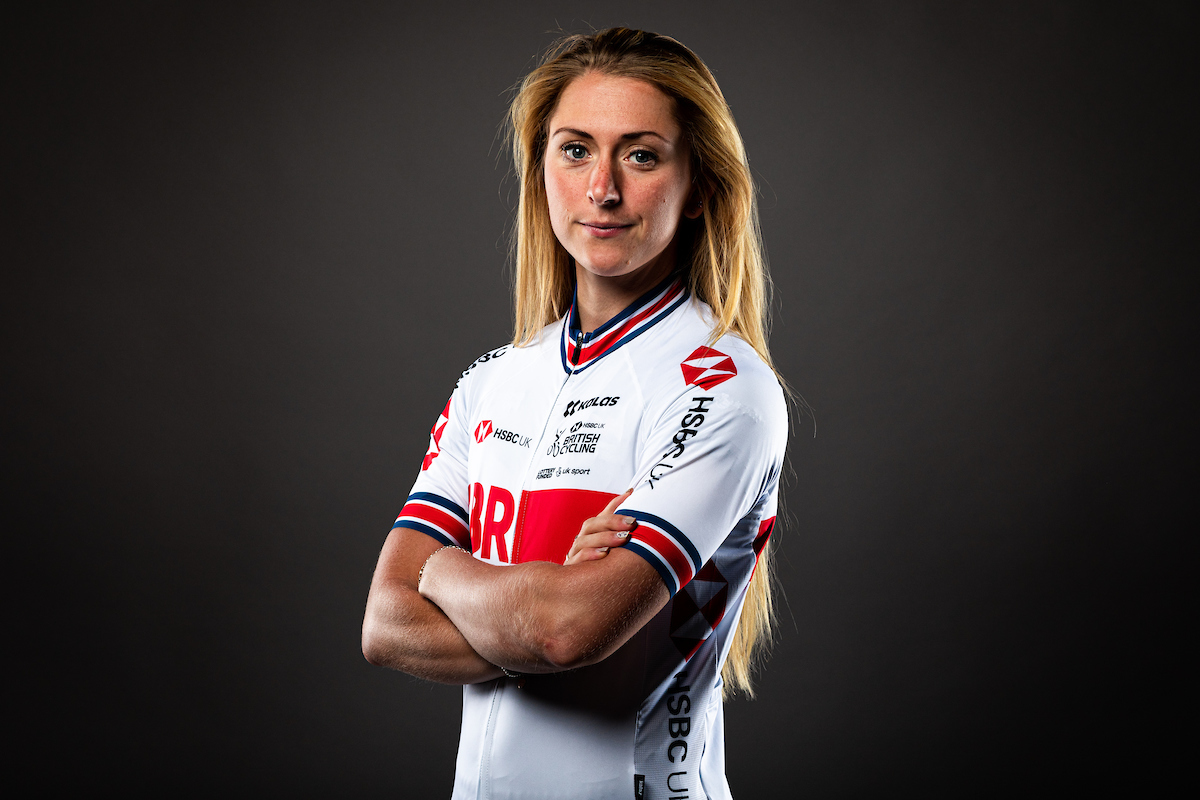 Kenny has won both the team pursuit and omnium in each of the last two Olympic Games, and is now setting her sights on a trio of titles after the Madison - a third endurance event - was added to the Olympic programme ahead of the Tokyo 2020 Games.

As the last track season before Tokyo gets under way, she is part of the Great Britain Cycling Team which will contest the European championships in Apeldoorn, the Netherlands, between next Wednesday and Sunday.

Of her goals for that event, she says:

"I'm going to be riding all three events, and that will be the first and only time that I get to do the three before going to the Olympics. It'll be a test - it'll show whether I can do all three or not.

"The Europeans is a bit of a funny one because it goes from the team pursuit straight into the omnium, then you get a day off before the Madison. At the Olympics, there's a day between each event and the Madison is before the omnium, so I think if you're fit enough it's possible to do all three events.

"Now, stood here before the Europeans, I'd like to say that I can do all three events, but I guess in a week's time I'll actually know!"

For Kenny perhaps more than most, contesting multiple events over a condensed period of time is nothing new. She came to national attention at London 2012, winning the team pursuit alongside Joanna Rowsell Shand and Dani King before, two days later, claiming victory in the omnium, which was then a two-day event.

She repeated that feat in Rio four years later - this time with Rowsell Shand, Katie Archibald and Elinor Barker in the team pursuit - and is confident that those experiences will stand her in good stead ahead of a potential third Games next year.

"I've been there before - I've doubled up at both the Olympics that I've been to, so for me, taking on a third event doesn't really seem that strange.

"When you're just racing the team pursuit you can focus on that, but when you throw in the bunch races, there's the tactical side of things and the possibility of crashing, which can obviously affect the races to come. But at the moment I'm going into it thinking and hoping that I will be good enough come Tokyo to do all three, so we'll have to see what happens."

Following the UEC European Championships, the Great Britain Cycling Team will be in action at the Tissot UCI Track Cycling World Cup series across the winter, including round 2 in Glasgow over the weekend of November 8-10. Further information is available here<https://www.trackworldcup.co.uk/>,Â and tickets are available to purchase here<https://www.ticketmaster.co.uk/britishcycling>.

The full Great Britain Cycling Team for the UEC European Championships is: