Ito leaves it late to celebrate!


Â
While Harimoto got his hands on gold without ever being extended the full seven games distance, it was somewhat different for fellow Japanese star, Mima Ito, top seed in the women’s singles event.Â 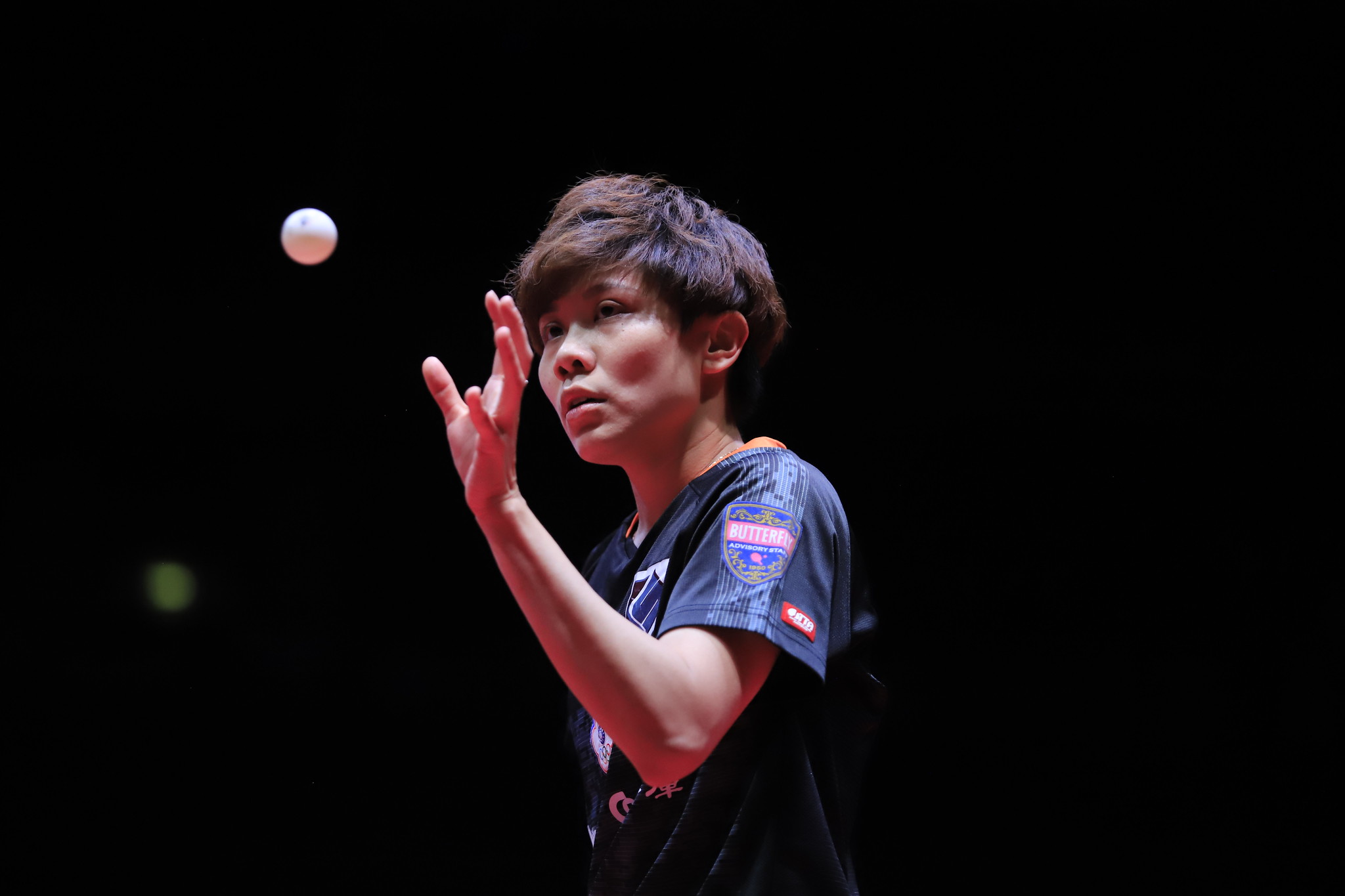 Â
In both the men’s doubles and women’s doubles events, there would be new names to celebrate success on the ITTF World Tour: Benedikt Duda and Patrick Franziska combined to win their first title as a pair, and Miu Hirano and Kasumi Ishikawa would do the same.
Â
The no.2 seeds, at the final hurdle Duda and Franziska beat India’s Sharath Kamal Achanta and Sathiyan Gnanasekaran (11-5, 11-9, 8-11, 11-9). Meanwhile, Hirano and Ishikawa, the no.4 seeds and runners up three weeks earlier in Germany, accounted for Hong Kong China’s Doo Hoi Kem and Lee Ho Ching, the no.2 seeds (11-6, 11-9, 12-10).
Â
A women’s doubles silver medal for Doo Hoi Kem, however alongside colleague Wong Chun Ting there was gold and a career third ITTF World Tour mixed doubles title as a pair. As top seeds, the duo overcame Germany’s Franziska and Petrissa Solja, the no.7 seeds (11-6, 6-11, 11-9, 7-11, 11-9) in the final.
Â
A happy Harimoto family
Â
In Budapest, Japan had emerged the most prominent nation, but there would be even more success for the Land of the Rising Sun at the Swedish Junior and Cadet Open in Ărebro, which also concluded on Sunday.Â
Â
11 year old Miwa Harimoto, the younger sister of Tomokazu, beat Anna Hursey of Wales (11-13, 11-6, 5-11, 11-2, 11-4) to win the cadet girls’ singles title, just one week after striking gold at the Czech Junior and Cadet Open.
Â
The Harimoto family are the first in history to have a brother claim an ITTF World Tour title and sister an ITTF World Junior Circuit title (or vice versa). For both siblings to celebrate on the same day was even more extraordinary.
Â