At Tokyo 2020 canoe sprint will make its 20thÂ official Olympic appearance, a significant milestone for a sport which made its Games debut in 1936 and has brought to the international stage some of the greatest athletes in the world. 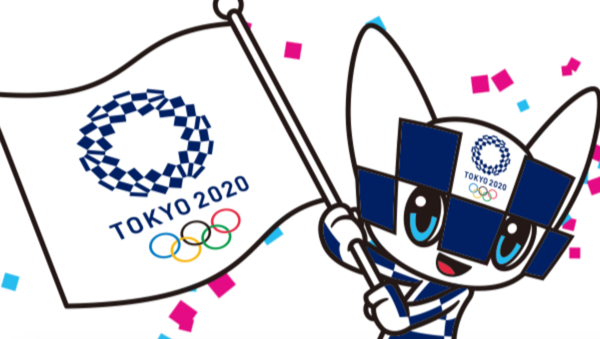 The ICF this week will launch its #20in2020 campaign, marking the 20-week countdown to the start of the Tokyo Olympics and the 20thÂ appearance of canoe sprint.

ICF President, Jose Perurena, said its an achievement everyone involved in the sport should feel incredibly proud of.

“It’s a tremendous honour to be accepted onto the Olympic programme, and to remain an important and constant part of the Games is very humbling for our sport,” Mr Perurena said.

“But it is also a reflection of the growth of canoeing, both as a recreational activity and in competition, around the globe. In Tokyo we will have athletes competing for medals from every corner of the planet.

“Staying relevant and exciting is always challenging, but every member of the ICF has worked hard to keep canoe sprint ahead of the game. People will see once again this year just how exciting our sport is, and what an important part of the Olympics it is.

“Of course we are very grateful to the IOC and host organising cities for their ongoing faith in canoe sprint. We look forward to celebrating turning #20in2020, and to sharing the excitement with the Olympic family and the international community.”

In 2020 modern-day champions like New Zealand’s Lisa Carrington, Hungary’s Danuta Kozak and Germany’s Sebastian Brendel will be among those striving to continue canoe sprint’s Olympic legacy.

The ICF will kick off its #20in2020 countdown with aÂ look back to the sport’s Olympic debut in 1936, a Games which featured folding kayaks, an Austrian organ builder, and an athlete who had to build his own boat because he was too big to fit into traditional canoes.

You can follow the ICF’s countdown to 20 in 2020 atÂ canoeicf.com