Giants See Off Injured Thunderbirds To Jump Back Into Top Four

Giants Netball are back inside the Suncorp Super Netball top four after a dominant first-half display saw them take a 54-40 win against the Adelaide Thunderbirds.

Ousted from a finals position yesterday when the Magpies upset the NSW Swifts, the Giants needed the win and three bonus points to put themselves back in fourth position.

That eventuality was all but assured by half-time, with the Giants leading from the outset to claim bonus points in both the first and second quarters and lead by 13.

The Thunderbirds showed some fight in the second half, with goal keeper Shamera Sterling's 10 intercepts breaking the record for the most ever in a Super Netball game, but they couldn’t make headway after their shooting end was decimated by injury.

Adelaide could be counting the cost of the Round 13 clash for a long time, with goal shooter Sasha Glasgow (four goals from six attempts) going down late in the first quarter with what appeared to be a knee injury. 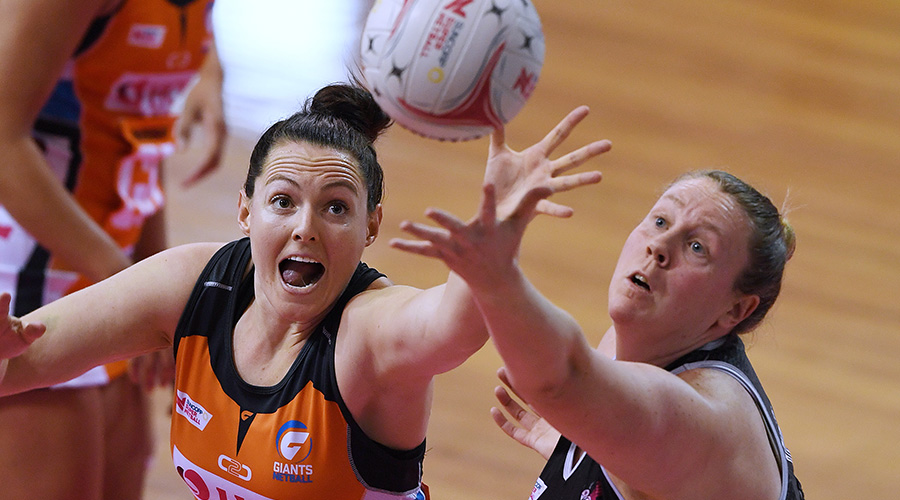 So heavy was the injury toll that the Adelaide side was forced to resort to putting veteran wing attack Chelsea Pitman into goal attack to partner with Maria Folau in the last quarter.

But the damage was done in a dominant first quarter for the Giants, who raced to a 12-3 lead and finished the term 17-7 as they forced the Thunderbirds into a litany of errors all the way down the court.

Compounding the Thunderbirds’ woes was Glasgow’s injury, with the young South Australian collapsing to the court clutching her knee after landing with the ball late in the term.

The Giants’ lead improved to 13 at half-time, but it was the Thunderbirds who started the better in the third quarter, cutting the deficit to 10 courtesy of Sterling, who had four intercepts in the first seven minutes and finished the quarter with six gains. 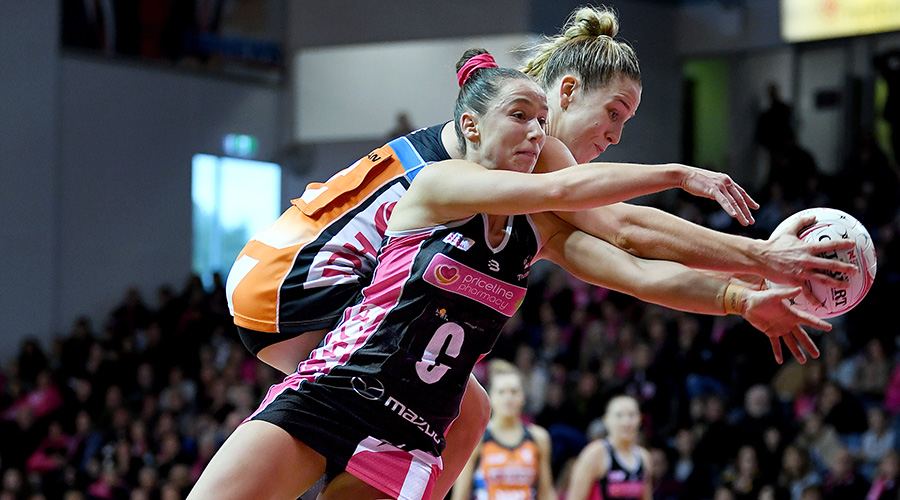 The bonus point went begging as the teams split the quarter 10-10, but the Giants did enough to secure the final point in the fourth quarter, winning it 13-12, which was enough toÂ liftÂ them above the Magpies on the ladder.

Incredibly, the Thunderbirds lost the second half by just one goal, despite Maria Folau (18/22) being the only true goaler left in their line-up.

The Giants’ finals fate is now in their own hands, as they take on the West Coast Fever in the final round of the season, while the Magpies take on hometown rivals the Melbourne Vixens.