Keizer became a world champion at the age of 18 with Arjanne Stevens in 2002. From 2003 to 2013, she played with several partners on the FIVB Beach Volleyball World Tour, but it was with Marleen van Iersel that she had her greatest successes – winning two World Tour events in Shanghai and Myslowice in 2011. In 2011, the duo also bagged European Championship gold before finishing ninth at the London Olympic Games in 2012. 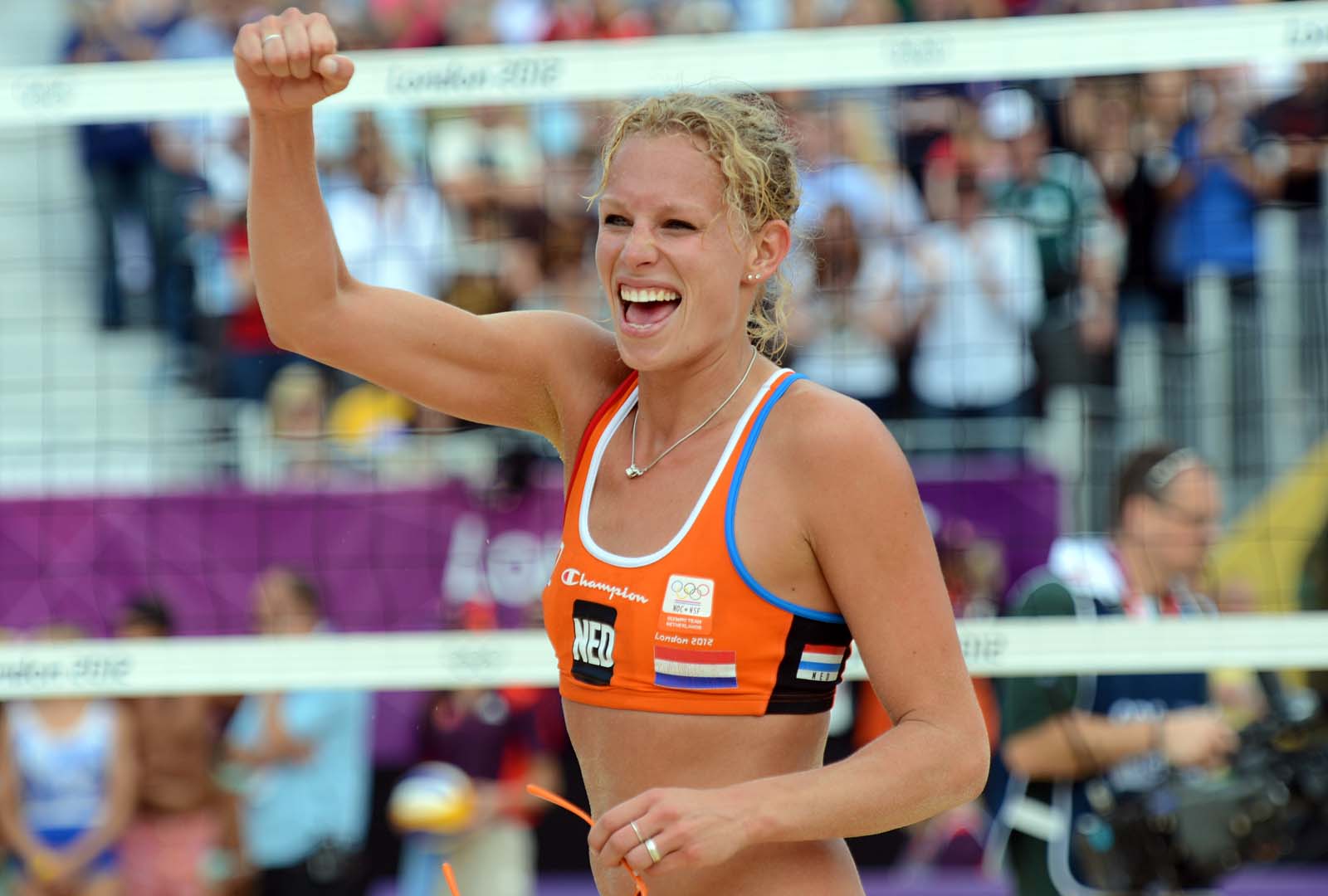 In 2013, Keizer stopped playing to focus on work at the police and on family life, becoming a mother of twins. Nevertheless, her love for the game continued and she occasionally played in tournaments.

Last summer, she replaced the injured Sophie van Gestel at the DELA Beach Open at The Hague, where she partnered with Madelein Meppelink.

“I never completely lost my love for beach volleyball,” said Keizer. “I was able to rest at the peak of my 15-year playing career. Now I am feeling better than when I stopped in 2013. Beach volleyball is truly an adventure sport, which makes you even better as you grow older. The longer you do it, the more you will see the game.

“I’m motivated to start over and I have a lot of confidence in my partnership with Madelein. Our long-term ambition is to win a medal at the Tokyo 2020 Olympics, but we need to take a lot of action to get there. First we will invest in our short-term ambitions.”

“I really want to play with Sanne because we had great teamwork at the Beach Open in The Hague,” Keizer’s new partner Meppelink said. “With all her experience, I think we can develop ourselves into a solid team. I look forward to growing with her towards the Olympic Games in Tokyo.”

Meppelink recently celebrated gold medal success with Joy StubbeÂ as they cruised to an unbeaten run at the World Tour stop in Aalsmeer. Meppelink and Stubbe defeated Germany’s Kim Behrens and Sandra Ittlinger 2-0 (21-18, 21-18) in the final.Â