Vixens stave off Magpies in opening round closer Reigning premiers claim Round 1 victory
Other Sports - 12. March 2008.

The Devizes to Westminster International Canoe Marathon (DW) involves starting the 125 mile race on Saturday in the quiet market town of Devizes in Wiltshire and continuing straight through the night without stopping, finishing on Easter Sunday at Westminster Bridge, directly opposite the Houses of Parliament in the heart of London. 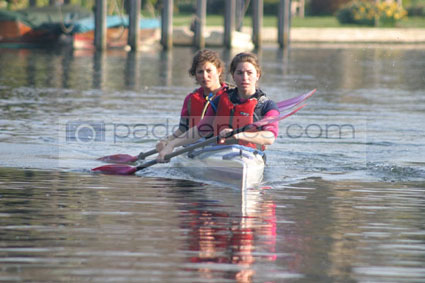 Coping with deep fatigue in the hours of darkness is just one of the challenges facing DW paddlers in the straight-through race. DW is more than just a canoe race, it forces competitors to dig deep into their reserves of physical and mental stamina which is why the race is often called “the canoeists’ Everest”. It is an awesome challenge and the most important quality needed to complete DW is raw determination. 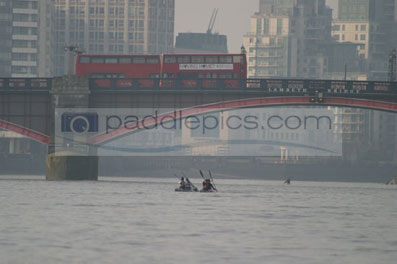 The race has been a firm sporting fixture for 60 years and previous participants have included;

People who are canoeing this year include;

- The youngest and the oldest duo, 15 years old Richard Lipscombe and his paddling partner David Howies who is 62 years old.

- General Major Bill Moore and Judith Eastwood who have so far raised an awesome £119,000 for charity, with pledges totalling £160,000!

- Peter Wheeler who is also paddling for charity, following the death of his son Tom who died of liver cancer. He has raised £2,500 but hopes to raise £6,000

Brian Greenham the current K2 (kayak double) record holder although not racing this year, he is the 4 day stage Race Umpire. He describes his long involvement with the race

“There is something really special about the DW, which still inspires people to go and challenge themselves for personal endeavour or for charity ..or to even try and break my record!”.

The race record has stood since 1979 at an incredible 15 hours and 34 minutes. Participants paddle in pairs (two men kayaks or canoes) and for elite crews, the non-stop journey may take 17 or 18 hours. It is considered a real achievement to break 20 hours and the bulk of paddlers take over 24 hours.