After some challenging times, The Good Oil Tactix posted a morale-boosting 43-36 win over the Ascot Park Hotel Southern Steel in Round 2 of the ANZ Premiership action in Auckland today.

Tactix goal attack Te Paea Selby-Rickit provide the spark for her new team and the nemesis for her old team-mates, squaring off against her sister Te Huinga Reo to win the individual battle of the siblings in a player of the match performance.

The starting line-up featured the Selby-Rickit sisters matching up against each other and Samon Nathan getting the nod in the starting wing attack position for the Tactix before Erikana Pedersen took over.

There was little to separate the teams in an absorbing first half, the Tactix gaining the narrowest of edges to lead 12-11 at the first break before the Steel ensured a 20-all halftime stalemate when taking a 9-8 advantage in a low-scoring second stanza.

After the first-half arm-wrestle, the Tactix put their foot down in a defining third quarter to gain the upper hand, out-scoring the Steel 14-7 to take a decisive grip.

With Elley grabbing two intercepts and Watson three for the match, the Tactix enjoyed a greater share of the possession stakes which shooters Selby-Rickit and Ellie Bird made full use of.

The Tactix remained defiant in a drawn last quarter to pick up their first points of the season while the Steel remain winless after two rounds.

While much focus centred on the Selby-Rickit siblings another set of sisters also featured in the match with the Steelâs Heffernan twins Georgia (goal attack) and Kate (wing defence) ending the match on court together.

Trinidad & Tobago shooting import Kalifa McCollin showed her growing stature in the New Zealand environment with an impressive all-round showing from both goal attack and goal shoot but the pillars at either end of the Tactix court in the form of a menacing Watson and polished Te Paea Selby-Rickit proved the difference. 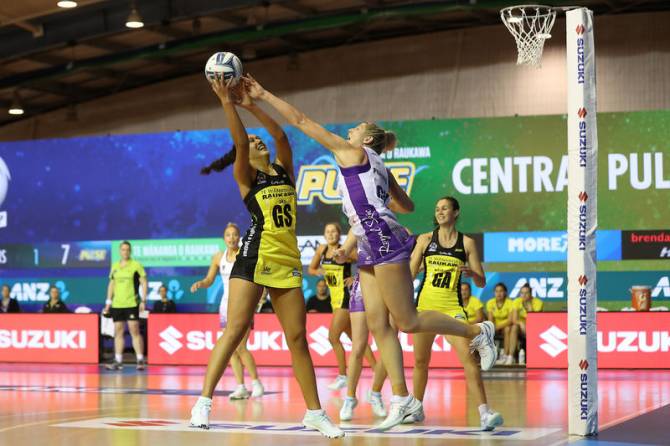 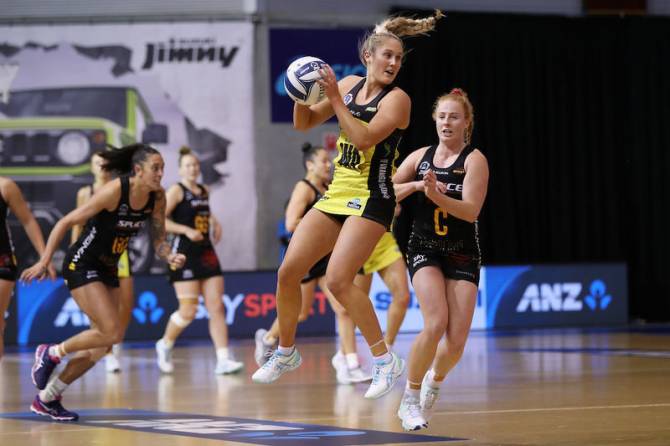 PULSE POWER AWAY TO DECISIVE WIN OVER MAGIC 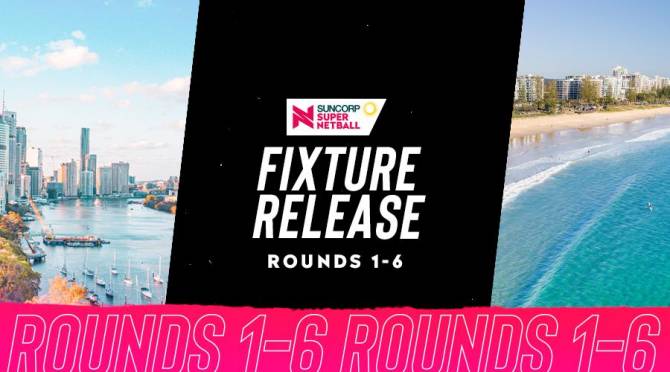 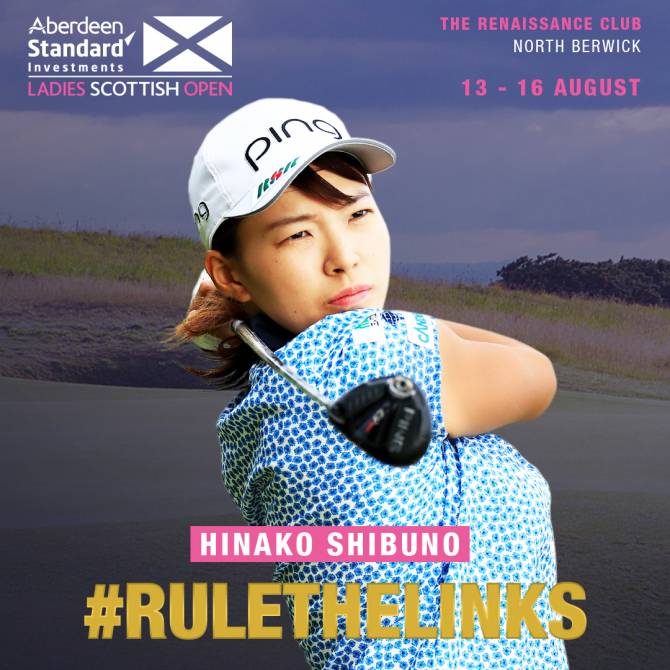