CĂŠline Boutier to Challenge for her National Open

Solheim Cup heroine CĂŠline Boutier, France’s top ranked golfer in the world at 56th on the Rolex Rankings, is confident of contending this week in the Lacoste Ladies Open de France, which tees off tomorrow at the Golf du MĂŠdoc Resort, near Bordeaux. 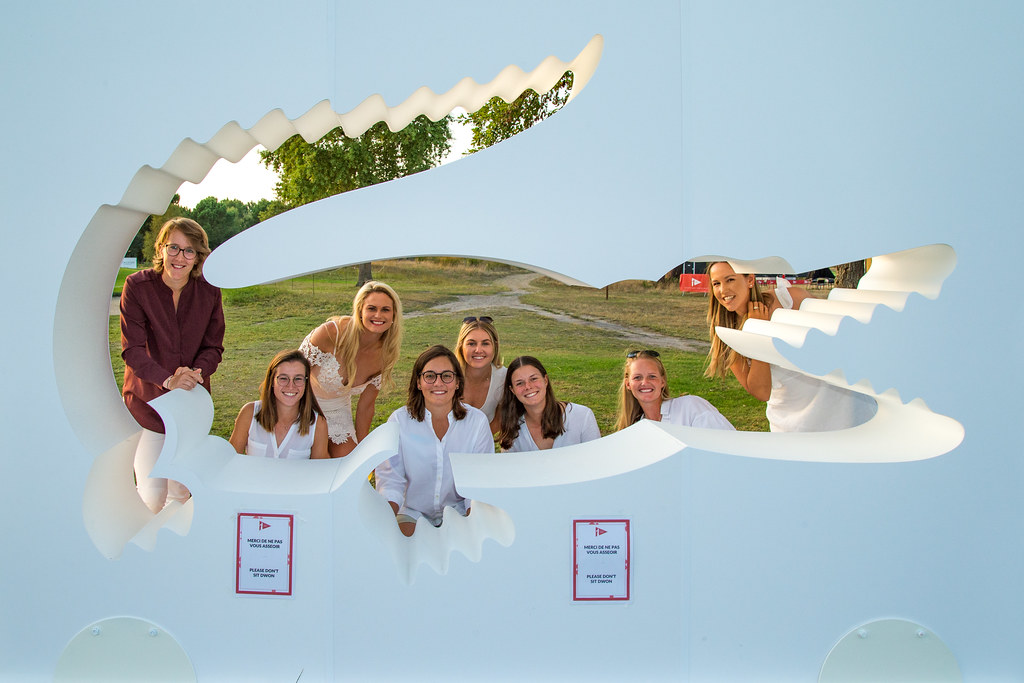 The National Open of France will be played for a tournament record highest prize purse of €325,000 among a field consisting of 108 players.

Boutier leads the local charge of the 26-strong French contingent and will have to surpass challengers including the defending champion Caroline Hedwall and another Solheim Cup star, Azahara Munoz, who has tasted success at this event twice in 2013 and 2014. Another strong contender is American star Nelly Korda – the highest ranked player in the field at 10th on the Rolex Women’s World Golf Rankings. She will be hoping to join Beth Allen and Cristie Kerr who won this championship in 2016 and 2017, respectively.Â

Boutier is coming fresh from a historic Solheim Cup win with Team Europe, in which she played a pivotal role amassing four points from her four matches. She combined with Georgia Hall for two wins in foursomes and another in Saturday’s fourballs, before she best Annie Park by 2&1 in the fourth singles match on Sunday.

“It was pretty unbelievable. I think we all did believe in our chances. We all thought we had a very good team. Everyone brought out the best of themselves. For me, I thought I played better than I thought I would. It was just great to share that with everyone on the team,” Boutier said.

“The whole Sunday, it was a pretty tight match and we all knew that every point was going to count. Just the fact that Suzann had the last putt to win made everything better.”

After an emotionally and physically draining week of golf in Scotland, the 25-year-old from Paris is looking forward to playing in home conditions and add a third LET title to her CV, following on from the 2017 Sanya Ladies Open and 2018 Australian Ladies Classic Bonville.

“I feel tired, physically, because we played a lot of golf last week. But, I am also very happy to be back in France and to be playing in front of the home crowd. I am super excited to get the tournament going. I was not really sure how good or bad I would be after last week. I have played golf team tournaments before and I know how physically demanding it can be, as you give it your all,” said Boutier, who is hoping to give France a home winner for the seventh time in the tournament’s 29th edition. The previous French winners are Celine Herbin (2015), Stephanie Arricau (2004), Patricia Meunier Lebouc (2000), Marie Laure de Lorenzi (1995, 1993 and 1998).

“Obviously, I would like to win the tournament. I have not been able to do so. It’s a national open for me, so it is something that I would want to win. The course is very different from last week. There are not many similarities between the two courses, but I think you just have to adapt to every course; that’s what I do from week to week so it’s not going to change this week.”

Boutier starts her first round at 1.24pm in the company of Nelly Korda and Celine Herbin.