Bianca Andreescu is the first Canadian champion at Rogers Cup presented by National Bank in 50 years, after Serena Williams was forced to retire due to an upper back injury.

Andreescu led 3-1 in the first set when Williams, a three-time winner in Canada, called the trainer out.

It was a disappointing end to what had been a storybook run for Andreescu, but she’s champion nonetheless, winner of six matches in a row at her home tournament, having come here as a young girl.

“This isn’t the way I expected to win or for (Serena) to go off the court, but you (Serena) are truly a champion on and off the court.” She continued: “I’m speechless. I’m the first Canadian to win here since 1969. It’s a dream come true. I’ve had many, many tough matches, (but) I kept telling myself, ‘Never give up.’ I tried to look at it all as a challenge and not a setback.”

“This is just the beginning.”

A teary-eyed Serena spoke on court, as well: “I’m sorry I couldn’t do it today. I tried, but I couldn’t. Bianca, you’re a great sportswoman. It’s been a tough year but I’m going to keep going.”

Serena’s official injury was an upper back injury.

She earns her second career WTA title with the win, over USD $500,000 and 900 WTA points. She’s now inside the top 10 in the Race to Shenzhen, which will hold the WTA Finals this year featuring the top 8 players in the world.

It marks a remarkable comeback for Andreescu, who had played just one match since March as she dealt with a shoulder injury. The 19 year old adds this title in Toronto to her win in Indian Wells earlier this season.

She hopes her win can inspire a nation.

“Hopefully this can give inspiration to young Canadians all over the country,” she said. “If you have a dream and believe in yourself, you can do anything.” 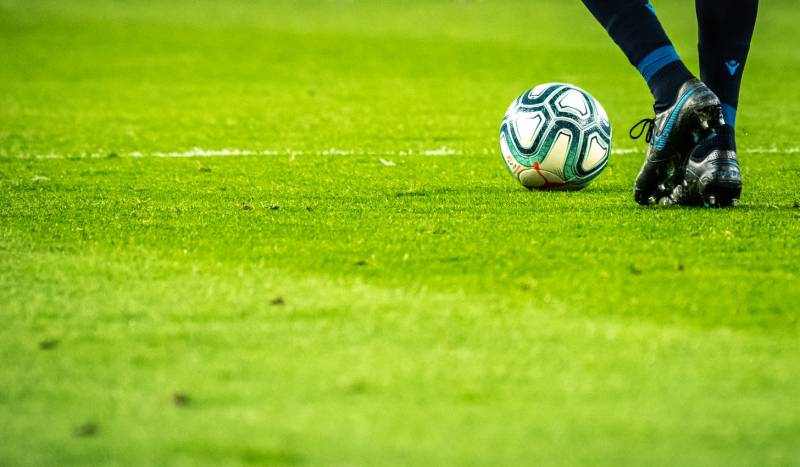