American star Nelly Korda gunning for another win away from home

The 29th edition of Lacoste Ladies Open de France will witness the maiden appearance of 21-year-old American star Nelly Korda from 19 to 22 September at the Golf du MĂŠdoc Resort, near Bordeaux. 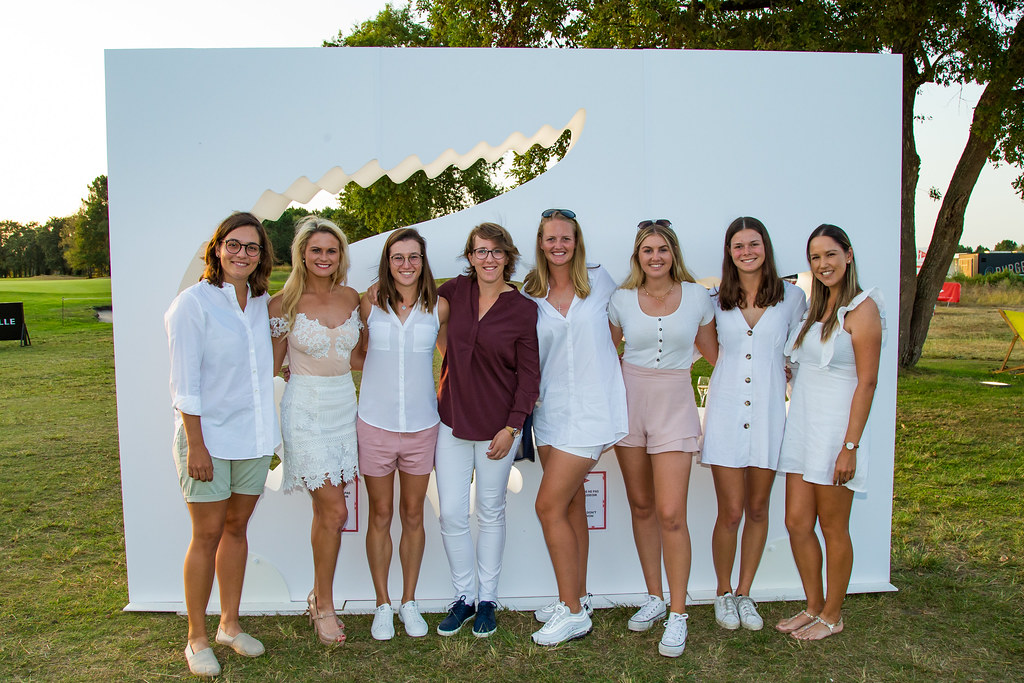 Korda is a two-time LPGA champion and is currently ranked 10th on the Rolex Women’s World Golf Rankings, which also makes her the highest ranked player, this week, in the 108-strong field.

Having turned pro in 2016, Korda has earned both of her LPGA Tour triumphs away from home – Taiwan in October, 2018 and Australia in February, 2019.

After contributing an impressive 3.5 points to the cause of Team USA in the recently concluded Solheim Cup, Korda is hopeful of carrying that form through the week here and win her first LET title in France.

“Hopefully, that’s the goal going into this week. I am just looking forward to my first tee shot and then I’ll see it from there,” she said.

“It is not my first time in France. I’ve played Evian three times but I like it a lot. This golf course is really nice and it’s probably one of the best European golf courses I have ever played. I am really looking forward to starting tomorrow,” she added.

After the grueling week of the Solheim Cup at Gleneagles, Scotland, Korda managed to get a feel of the golf course today.

“I am recovering; I slept until 1pm yesterday. I did not leave the hotel room, but getting out here and walking 18 holes has helped,” she added.

Korda believes that the course is playing long and how well you manage to play the greens will be the key to success in France this week.

Having endured the cold Scottish conditions, Korda added, “I am still de-frosting from last week. The course here is pretty linksy, so, in ways it’s similar (to last week) but the greens are massive and that’s going to be the key this week – just figuring out the greens. And, it’s playing quite long, too. My caddie has caddied in a couple of LET events and he said that this golf course plays a lot longer than what the usual LET events play.”

Cut to 60 professionals and ties after 36 holes