Top Australian surfer Mick Fanning has backed a bid by British surfers to overturn a British Airways ban on taking surfboards on its flights.

Delegates from the British Surfing Association are poised to hand in a petition of 8000 signatures to the carrier's London headquarters today - the day the ban is due to come into force.

Fanning, the Australian professional currently ranked number one in the world, is among those who have signed the petition, while a group on the social networking website Facebook has attracted 10,000 opponents of the ban. 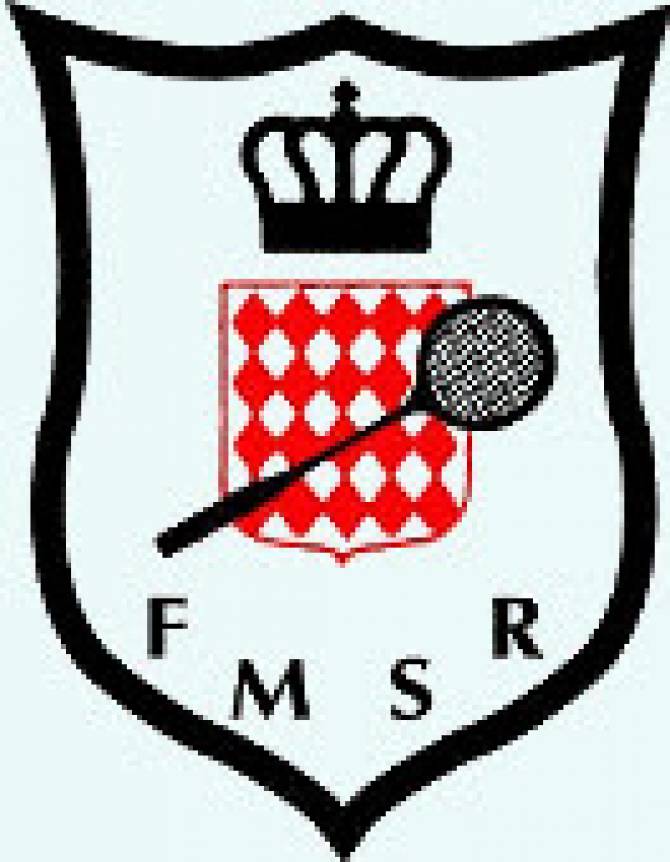