Van Gilder’s overall title was the result of 10 wins throughout the 37-race calendar. Van Gilder’s first NRC victory of the season came at the Garret Lemire Memorial Grand Prix in April, while her last was stage 7 of the International Tour de ‘Toona. In between, Van Gilder rode to victories in stages 6 and 7 of the USA Crits SE Series, stage 2 of the Joe Martin Stage Race, the Raleigh Criterium, the Kelly Cup, the CSC Invitational, the Crystal City Classic and stage 4 of the Tour de ‘Toona.


Webcor Builders claimed the overall women’s team title after several key performances. Abbot claimed national titles in the elite women’s road race and the U23 time trial at the USA Cycling National Festival at Seven Springs, won a stage of the Redlands Bicycle Classic and a stage and the overall classification at the Tour of the Gila. Teammate Amber Rais (Palo Alto, Calif.) dominated the mid-season Tri-Peaks Challenge with three stage wins and the overall title and won the Infineon Technologies Cougar Mountain Classic Circuit Race. Katheryn Curi (Mountain View, Calif.) added another NRC victory for the team with a stage win at the Tour de ‘Toona, while Rachel Heal (GBR) captured a stage at the Tour of the Gila. 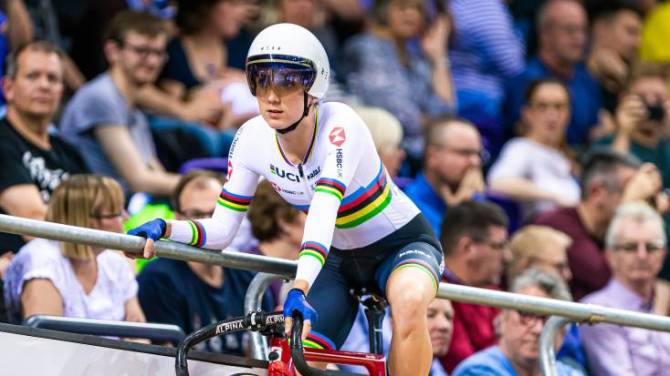 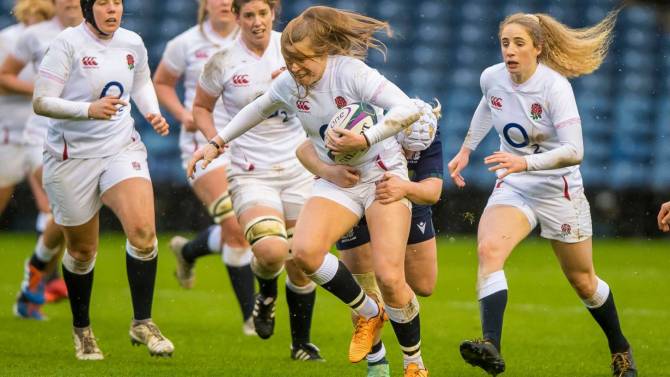 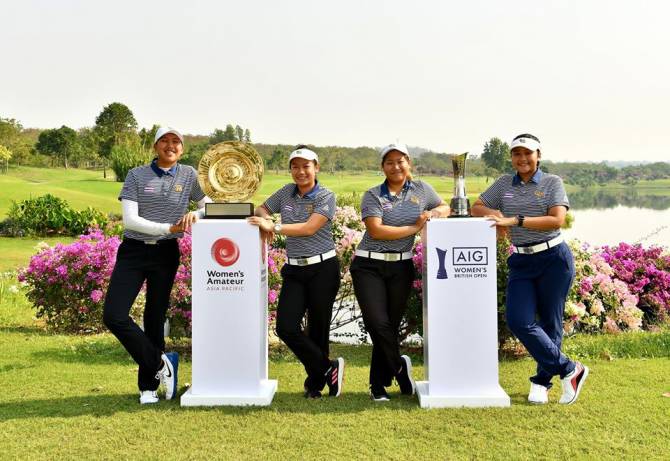