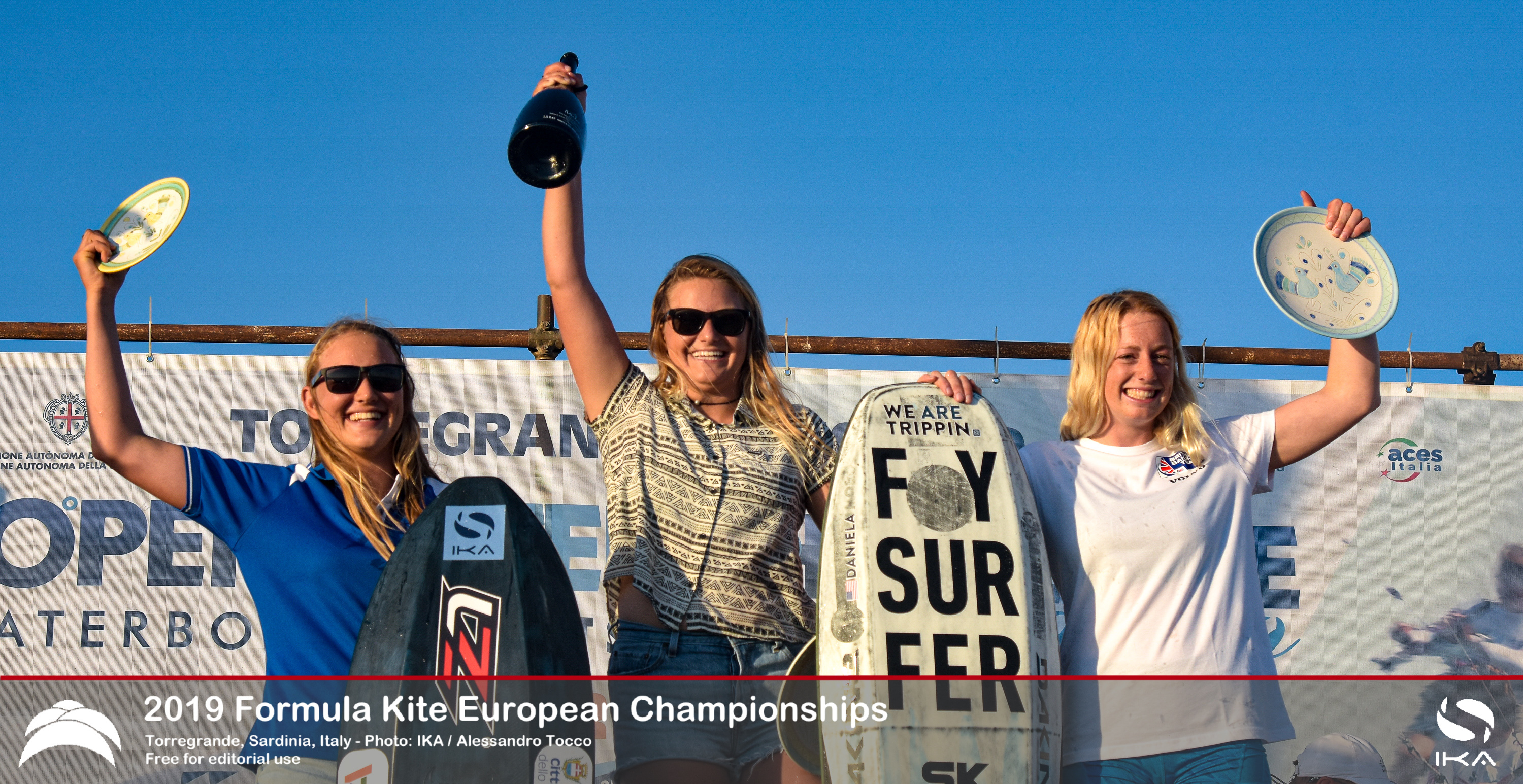 The title battles in the 30-strong women’s fleet were equally intense but the US’s Daniela Moroz proved untouchable over the four days of racing, scooping 18 bullets from 19 to lift the Open Formula Kite European title.

“I got the bread,” said a beaming Moroz, coming ashore. “Another one down. It’s so great. Now we have a full fleet of women for the Europeans. I’m stoked that we’ve so many girls to race against.”

Britain’s Ellie Aldridge, a dinghy sailor who only began foiling a year ago, took second in the Open Europeans and lifted the European crown with stellar racing that beat off challenges from Australia’s Breiana Whitehead and Russia’s Valeria Garashchenko. 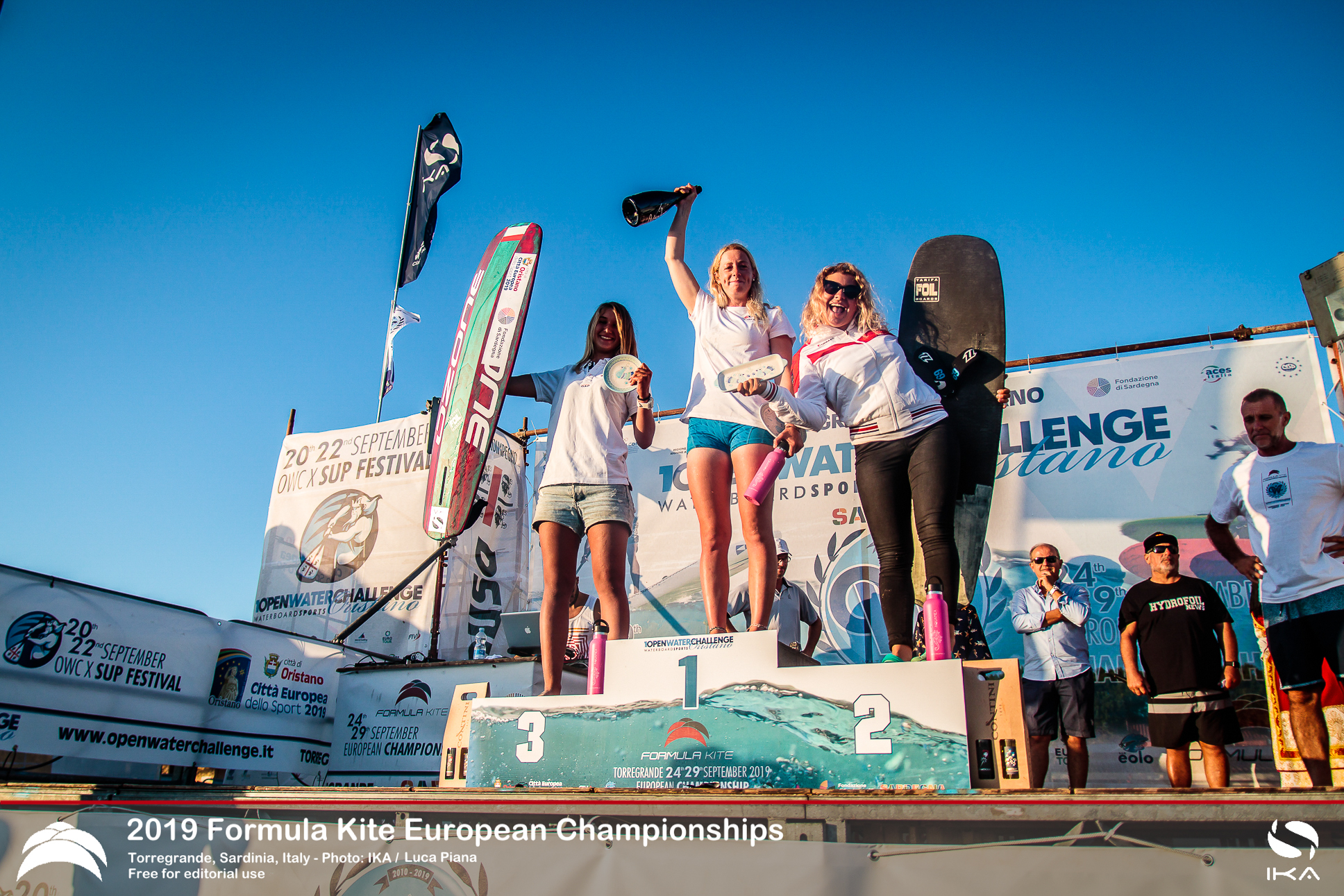 “It feels a bit mad,” said Aldridge. “The racing was so intense; so good. Everyone’s improved so much. It’s really tight racing. It’s ridiculous to think that we have all come so far in the space ofÂ just a year. All the girls are pushing each other so much.”

Aldridge was also part of the British team, paired with Connor Bainbridge, that was victorious in the inaugural Mixed Relay European Championship, when one day of the regatta was allocated to the Paris 2024 Olympics’ format event.

The duo just edged out the Russian pairing of Alexey Chibizov and Garashchenko, 18, another newcomer to hydrofoil racing who stormed up the rankings to take the second podium step in the individual Europeans with a final flourish that put her rivals on notice. 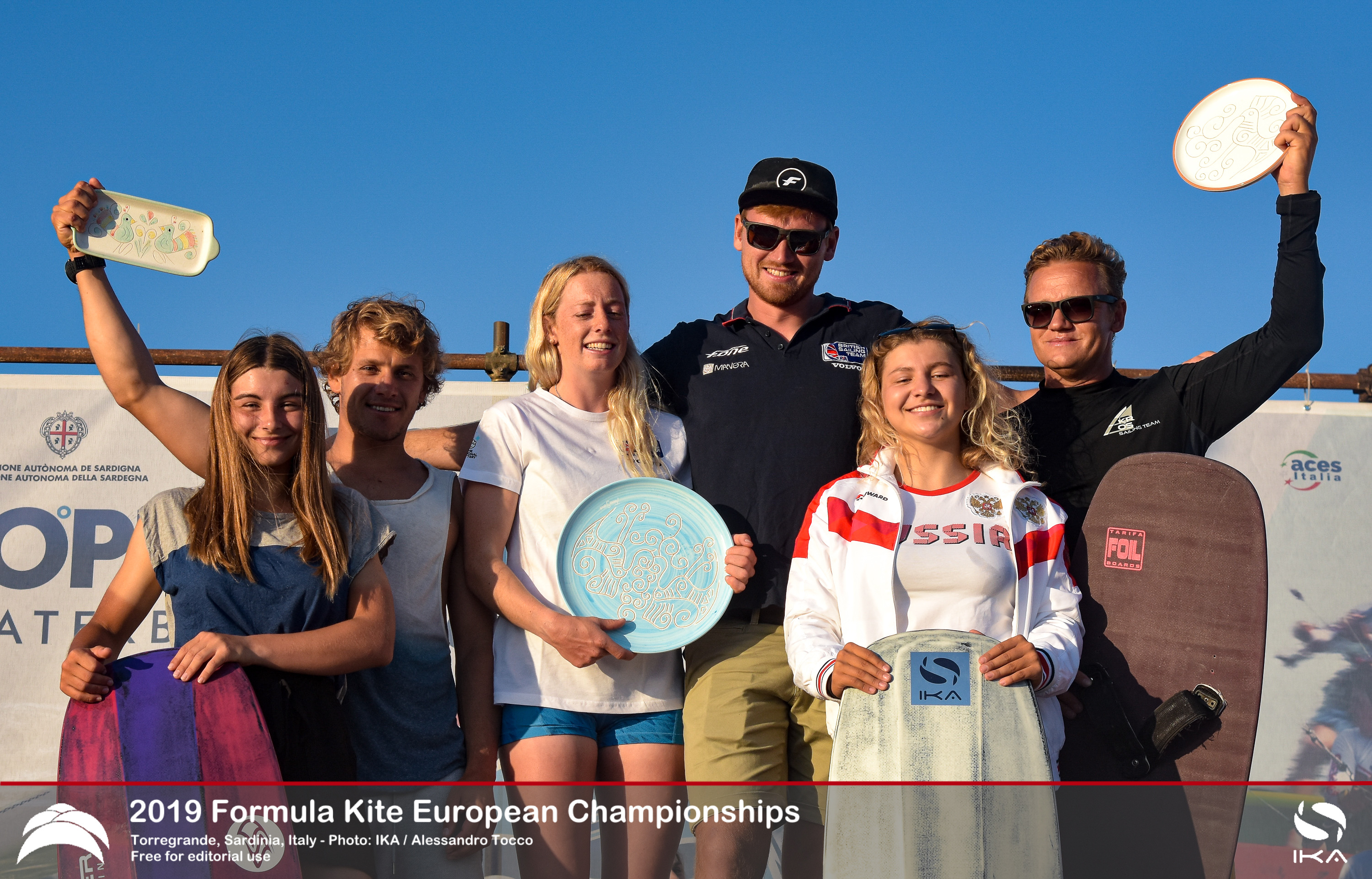 “Today was a really good day,” said an elated Garashchenko. “I got two second places and a third in the last race. It was great because the previous day was not so good. So, a good improvement.”

British horseracing suspended until the end of April