This could be a landmark occasion for the newly formed team, and they will be expected to emulate their result that they achieved at the London Stadium against West Ham United earlier in the season. That was the first time that a women’s game had been played in the WSL on that turf, but this will hold a greater incentive to the ladies as it will be at their ground.

They have seamlessly adapted to the step-up in opposition is the WSL, and that has been showcased in their excellent start to the season. They are already looking to be in a strong position to mount a title challenge, but whether they can keep that charge up was something that was debated by Spursforlife.com.

This fixture at the New Tottenham Hotspur Stadium will also be the first time that Spurs have met Arsenal in the women’s game and will ensure that fans are engaged in the action from the very first kick. It is unlikely to be a sell-out for the game, but there will be a significant section of the ground full, and that will be pleasing to see for everyone connected with the women’s game.

The sport, in general, is on an upward trajectory following the World Cup earlier this year, and the WSL are attempting to cash in on that by having some of the biggest grounds in the country host club fixtures. The London Stadium and the Etihad have already hosted London and Manchester derbies respectively, and this latest round of games will also see Anfield host its first women’s game as Liverpool take on Everton.

It may take a while longer for this to become the norm in women’s football, but it is certainly going in the right direction. Any questions that were asked about the women’s ability to sell out these bigger stadiums have been firmly answered as it was revealed that the national sides fixture against Germany at Wembley was sold out. It will be the highest-attending English women’s game of all-time and certainly showcases that fans remain engaged with the female version of the game.

Of course, it would be unfair to compare it to the men’s game, as it is unlikely that women’s football could ever match the money and interest in that. However, as a separate entity, it is certainly one of the fastest-growing sports in the country, and the impact of having games at big stadiums renowned for football will only do good things for the sport in the long term. 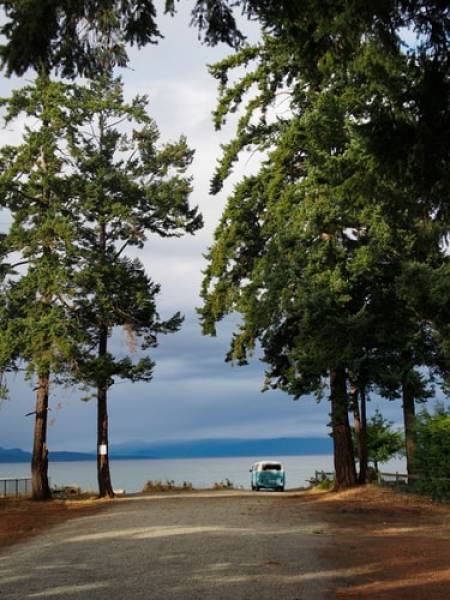 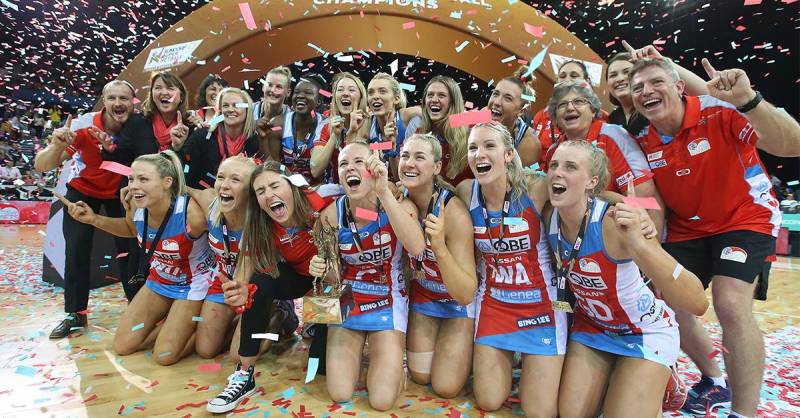 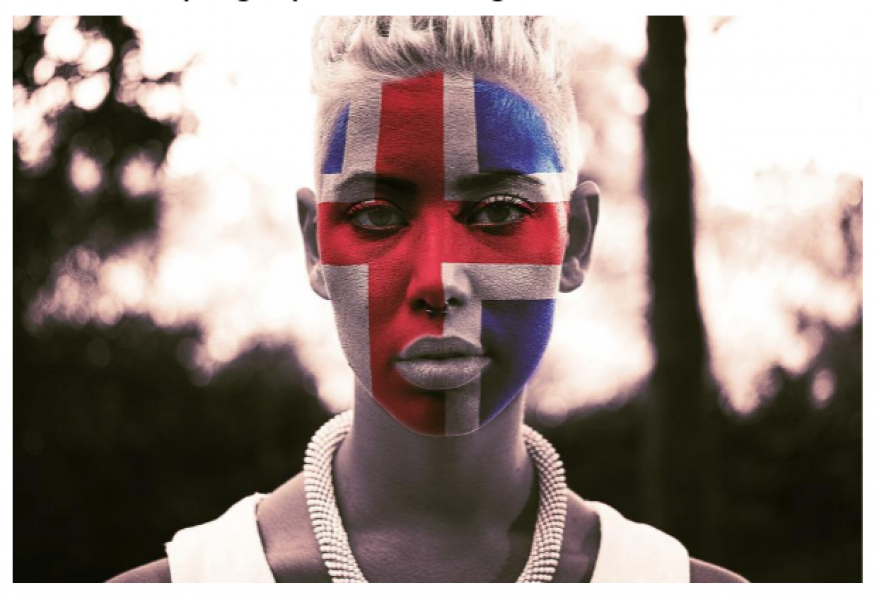