Lima was deemed to be one of the best surfers of the event, consistently dropping heat totals in the 15.00 range (out of a possible 20 points) to eliminate the likes of Chelsea Tuach (BRB), Kirra-Belle Olsson (Avoca, NSW/AUS) and Tia Blanco (USA) from the event. In the blue-ribbon heat, Lima found multiple diamonds in the tricky conditions to claim the win from Philippa Anderson, who was unable to find the required 6.97 wave score needed to take Lima’s lead. This win means Lima has guaranteed her position on the 2017 WSL Championship Tour (CT).

“I can’t believe this. It feels amazing,” said Lima. “I felt confident in this event and my boards were feeling great, so I think that is what really helped me to win this. Winning this event is right up there with winning Bells, the feeling is exactly the same. I’m ready to get back on the CT for sure.” 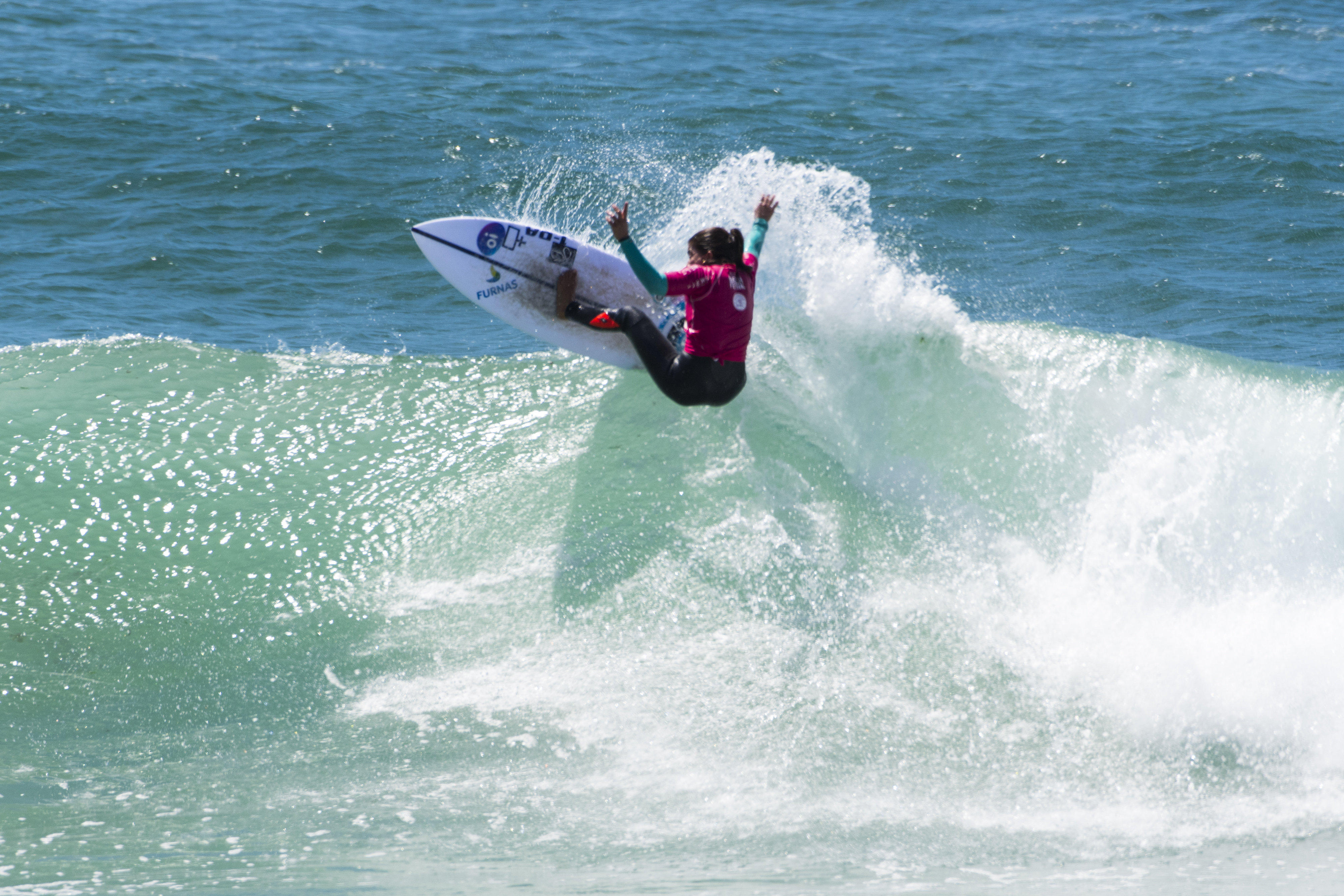 Caption:  Lima was looking solid all event :WSL/Bennett
In what is her best result of 2016, Philippa Anderson (Merewether, NSW/AUS) put up a valiant fight over the entirety of the Sydney International Women’s Pro, claiming multiple scalps including Keely Andrew (Sunshine Coast, Qld/AUS) and Bronte Macaulay (Margaret River, WA/AUS) to book her spot in the final. In an ironic twist, Anderson was coaching promising junior surfers on the same beach only weeks prior to this event.
“I began the year with a bit of confidence, but it went down hill from there,” said Anderson. “I feel happy to know I gave this event 100 percent and walk away with some money and points that will help me going into next year. This has been a great event and a great weekend and I’m stoked with the way it all wrapped up.” 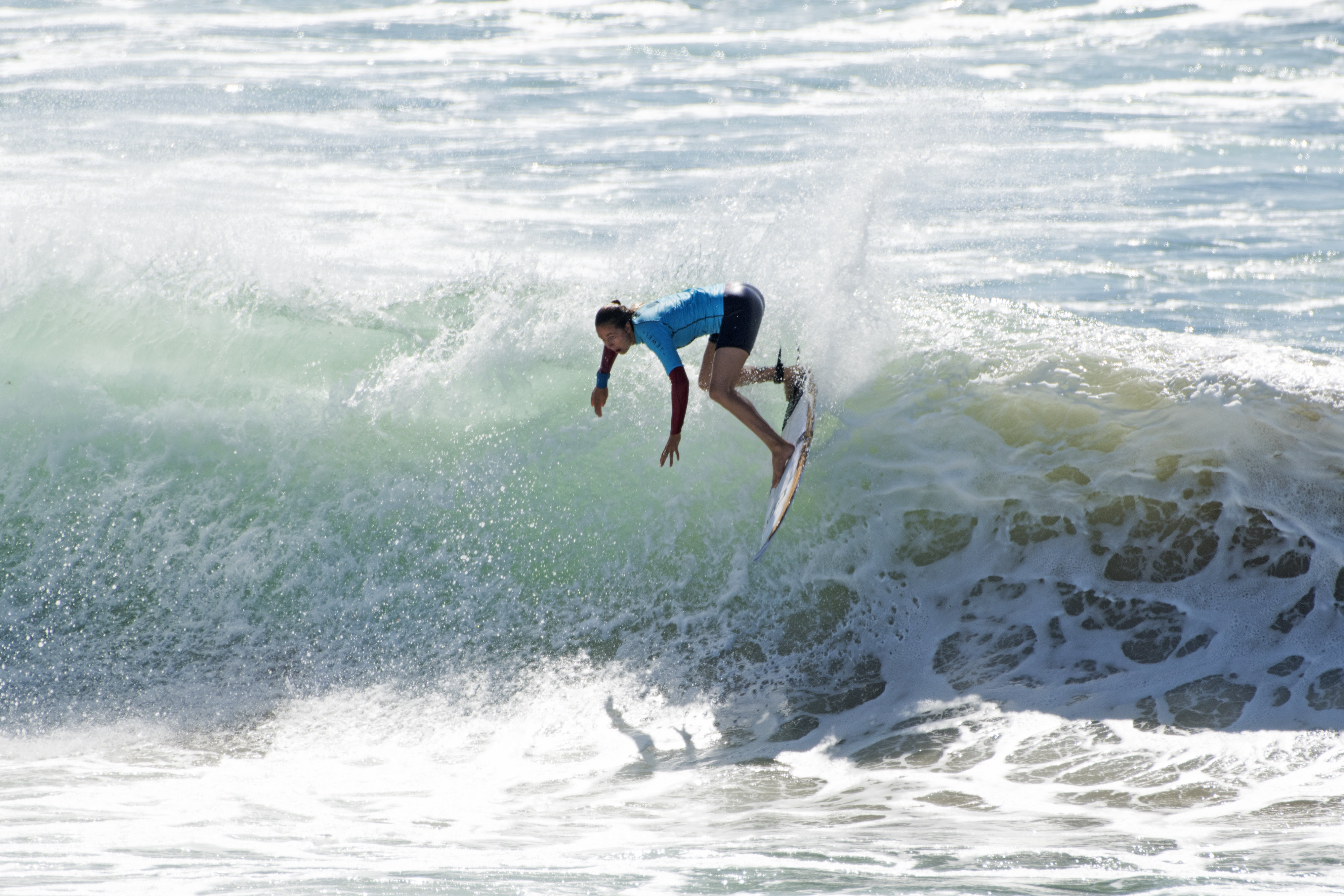 Isabella Nichols (Coolum, Qld/AUS) looked destined to make a finals appearance until an unfortunate and dramatic interference to eventual finals winner Silvana Lima ended her campaign in the semi finals. With only minutes left in the heat, Nichols was forced to take a wave, which was deemed to be an interference. As a result, Nichols’ final wave – which was scored as a 6.4, enough to take the lead – was taken off her heat total and ended her charge to the final.

“I’m pretty bummed to be honest,” said Nichols. “I had to go that wave at the end with Silvana and it came through as an interference. I don’t feel like I achieved all that I could have and if I didn’t get the interference then I would’ve beaten Silvana. I’m happy with how I went, but I just would’ve liked to do better.” 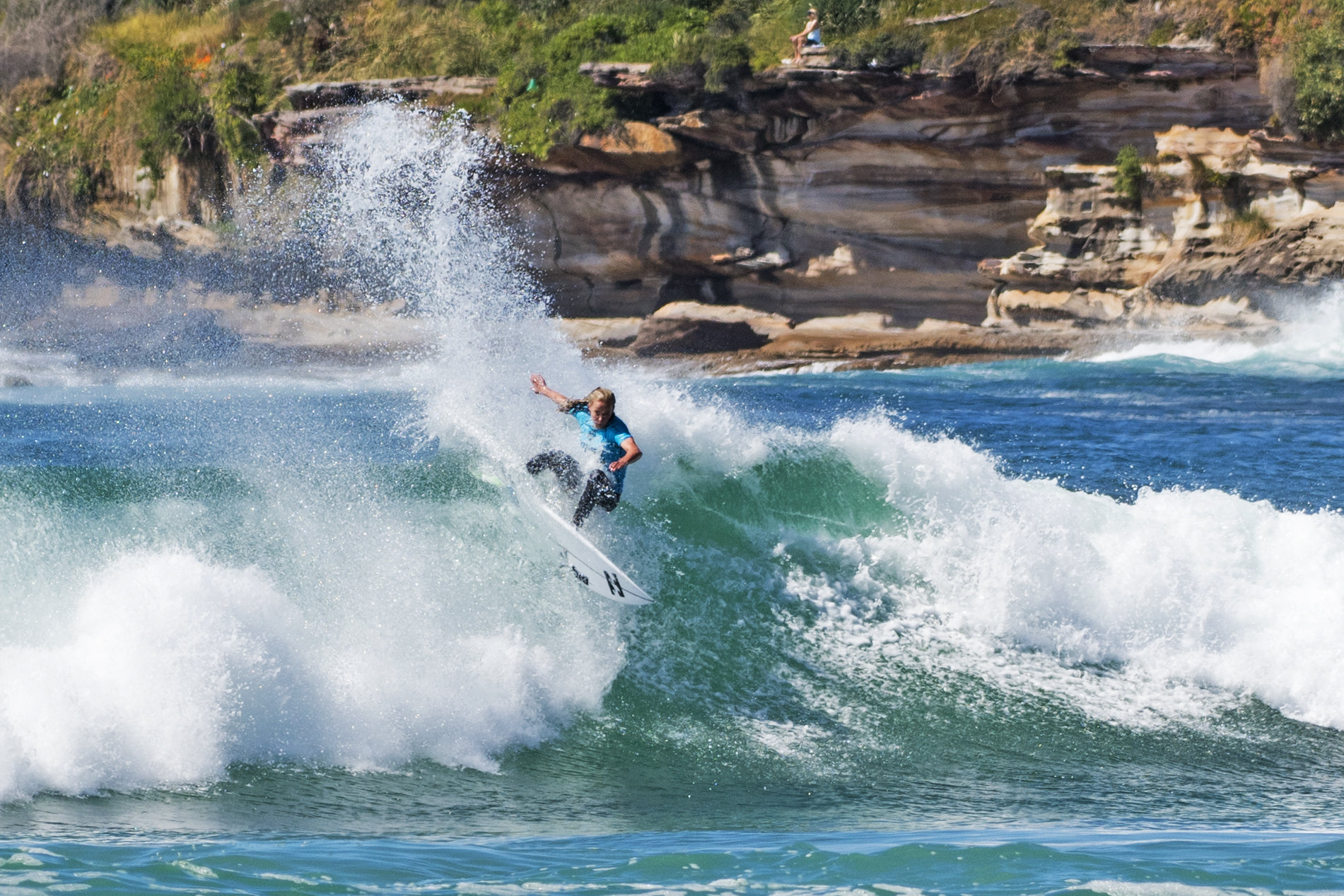 Current World no. 8 Sally Fitzgibbons’ (Gerroa, NSW/AUS) campaign came to a halt in the fifth round, falling victim to a tight, final-minute exchange with Bronte Macaulay (Margaret River, WA/AUS). With time ticking down, Macualay was able to find a respectable 6.33 scoring wave to edge the Sydney International Women’s Pro event conceptualizer out of the competition, by a slim 0.60 margin.

“This is such a nice feeling coming into the final stages of the event and seeing the joy on everyone’s faces, whether it be the local community or the surfers. For me to surf in the event was just a bonus,” said Fitzgibbons. “Obviously, it’s tough to get knocked out and you want to win every heat, but Bronte is surfing extremely well and it was definitely a tough battle.”

Keely Andrew (Sunshine Coast, Qld/AUS) cemented her position on the 2017 WSL Championship Tour, making the semi-finals. Andrew took a narrow victory ahead of fellow potential qualifier Aleesa Quizon (HAW) in the quarterfinals, claiming the victory by a 0.27 margin. Andrew has experienced decent results in Cronulla previously, notching up two runner-up finishes in WSL Pro Junior events in 2013 and 2014.

“I knew I had to get a pretty solid result here to solidify my position on tour, so to come here and do it feels incredible,” said Andrew. “I think I’ve surfed more with Aleesa than anyone else this year, so there was a little bit of pressure, but we were both chasing the same goal and both know what we needed to do. The waves here are similar to the conditions we get at home, so it’s probably why I’ve had a few good results here in the past.”

Bronte Macaulay (Margaret River, WA/AUS) can look forward to appearing on the 2017 WSL Championship Tour, thanks to a stellar performance at the Sydney International Women’s Pro as well as a handful of decent results over the course of the 2016 QS series. Despite being eliminated from the event in the quarterfinals by Anderson, Macaulay is walking away from the event with her head held high and is looking forward to putting on her first full year on the 2017 Championship Tour.

“As soon as you lose, you’re bummed, but overall I’m happy with this result. I wanted to make the quarters and to do that feels great,” said Macaulay. “This result was crucial as the points are really tight between a lot of surfers. I think it’ll all begin to sink in for me once I get home and the event has wrapped up.”

For more information and images of the event go to www.WorldSurfLeague.com and the WSL app .