Australian triathlete Pip Taylor was knocked back into third place in the Olympic distance, Byron Bay Triathlon, 12th May 2007 after a drafting penalty cost her race. Rina Hill won the event with Australian Ironman Champion Rebekah Keat coming home second.  Pip, back from an imposed nine month layoff through fatigue, was two and a half minutes in front of the field after an impressive swim and bike ride but incurred a questionable three minute drafting penalty while running up hill behind a group of the male athletes.  Clearly frustrated, Pip commented "I went from 100 percent effort to cooling my heels and watching the minutes tick by. I can take the penalty, but it is really frustrating when it doesn't feel like a level playing field. The draft-busters could have done a better job watching the rest of the field. I know what was going on behind me. The Byron Bay result was frustrating but I was happy with my race," she said. "It set me up well, and has given me a lot of confidence."

In her website diary Taylor Pip speaks openly about her time out of the sport and the fantastic benefits she has gained from the break from competition. She admits how she struggled over the last year never recovering from an illness and then training herself into a hole.  She writes" Obviously the smart thing to do (and what everyone else around me could see) was to take a short break and recover, however when that is suggested to an athlete, there is immediate panic and the tendency to launch into more and more and harder and harder training. Not surprisingly you don't actually get better but continue to slide until it is impossible to ignore and really the only option is to step back. It is amazing too what you can see and learn once you have made this decision – it seems as though suddenly I have a much greater understanding of myself and what I need to do and all of the lessons learned over the years are finally put into a meaningful perspective."

Pip is off to the States next week for a challenging two month stint taking on six big events beginning with the Escape From Alcatraz, San Francisco event, 3rd June and culminating in the New York Triathlon July 22nd.  Pip races in the London Triathlon, August 5th. Follow Pip's progress by visiting her website www.piptaylor.com 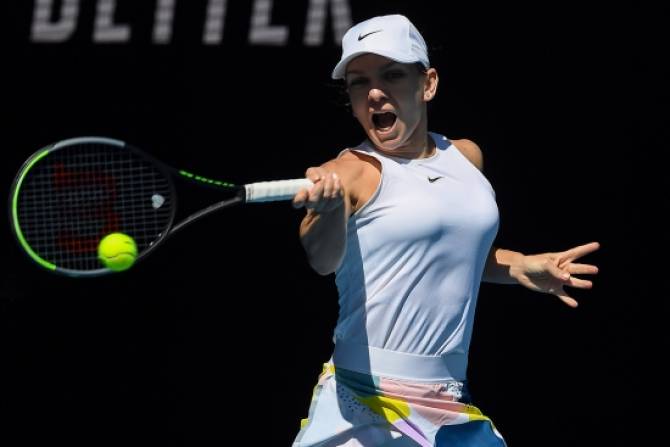