NOELINE TAURUA TO COACH SILVER FERNS THROUGH NEXT TWO CAMPAIGNS

NOELINE TAURUA TO COACH SILVER FERNS THROUGH NEXT TWO CAMPAIGNS 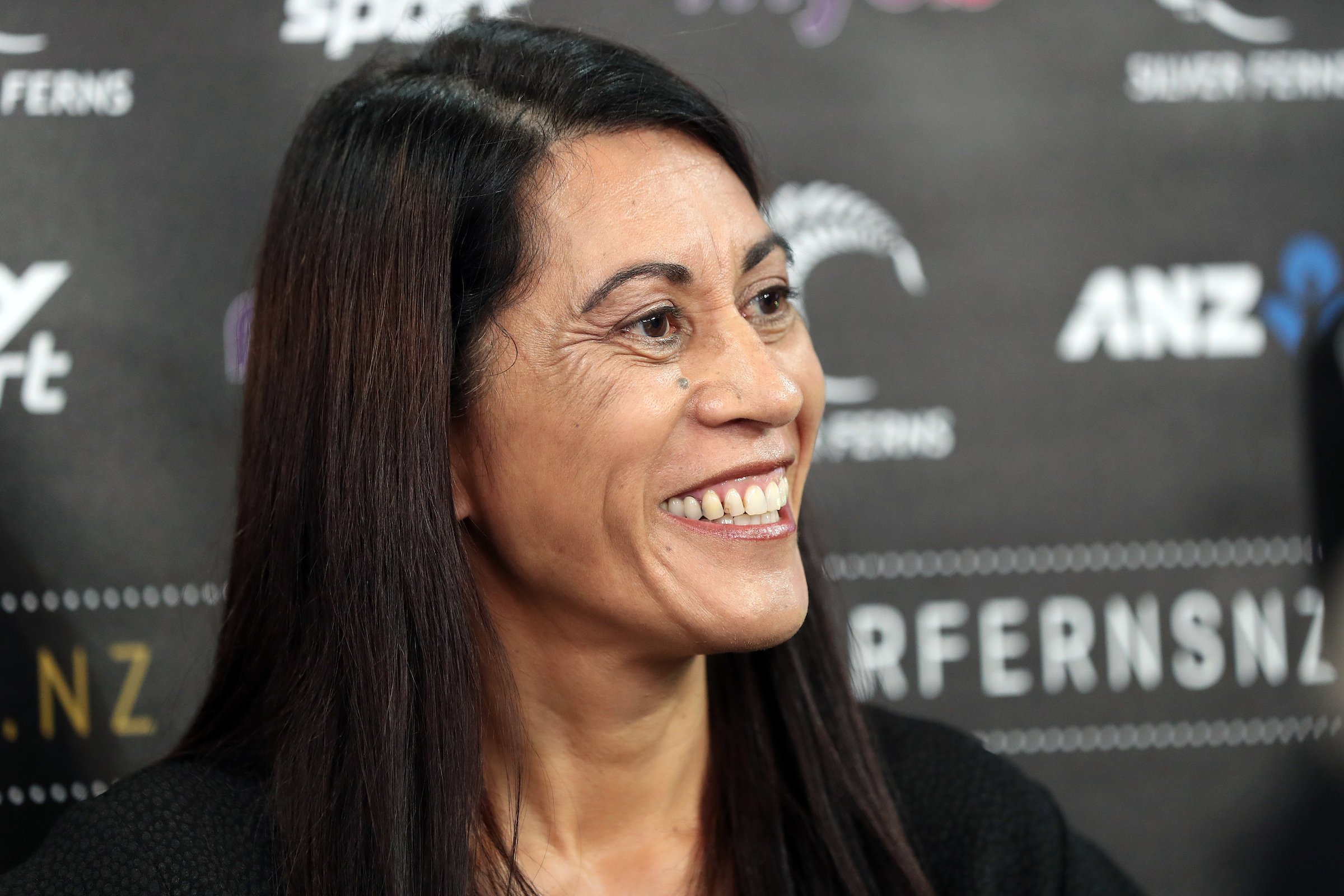 Netball World Cup champion coach Noeline Taurua will remain in charge of the Silver Ferns for their next two international campaigns.

Netball New Zealand has confirmed Taurua will guide the Silver Ferns as they take on the Australian Diamonds in October’s Cadbury Netball Series (Constellation Cup), along with the Northern Quad Series in late January.

The gold medal performance at the Netball World Cup in Liverpool – where they beat the Australian Diamonds in the final – was New Zealand’s first title in 16 years and with Taurua at the helm proved a remarkable turn in form for the Ferns which were ranked fourth heading into the July tournament.

Since then she has guided the Sunshine Coast Lightning in the Suncorp Super Netball League in Australia and is on the cusp of taking the team into their third straight Finals Series.

Taurua said it had been an amazing journey with the Silver Ferns over the past 12 months and she wanted to ensure the systems, culture, performance and overall improvements that were gained during this time is consolidated and continues to grow and develop through to next year’s Quad Series.

“I’ve been fully committed to both the  Silver Ferns Netball World Cup campaign and Sunshine Coast Lightning in the Australian Suncorp Super Netball competition,” she said.

“I want to help and support both organisations work through the next stage so they remain successful. I can’t speak enough of the pride I feel for what we’ve achieved to date,” she said.

“It has been an absolute privilege to coach the Silver Ferns and work with such a special group of people. I need to take the time to settle back home and contemplate where the next journey will take my family and I.”

She will take time after the Quad Series in England in January to contemplate her next steps.

Netball New Zealand Chief Executive Jennie Wyllie said she was thrilled to have Taurua continue in the role as head coach of the Silver Ferns.

“She has shown she is one of the best in the game in what she has achieved over the past year,” Wyllie said.

“Obviously we’d love for Noeline to remain in the head coaching role but that is a long-term commitment that only she can make.

“We must also pay tribute to the Sunshine Coasting Lightning in what has been a unique position for us and working with Noeline in a dual role.  It shows the respect that the netball community has for Noeline.”

Taurua will name a Silver Ferns team in early September for the Constellation Cup, played as part of the Cadbury Netball Series, with the first Test against the Diamonds on October 13 at the Horncastle Arena in Christchurch before heading to Spark Arena in Auckland on October 16.