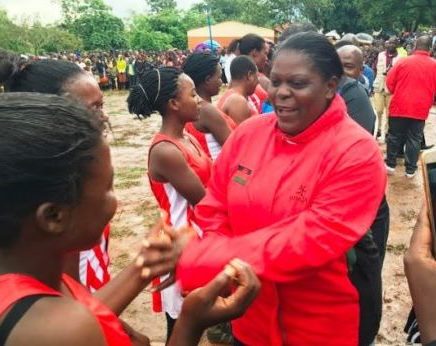 Today, in the build up to the #NETBALL Nation's Cup finals, WSNet launches a pilotFUNDRAISE to TRANSLATE & ADAPT NETBALLMoJo into Chichewa (Malawian national language) - and help bring some of the enthusiasm and fun to girls in AFRICA

“With help NETBALLMoJo can become a powerful tool to EDUCATE – girls in ‘third world communities’ - but more importantly it can EMPOWER girls, overcome 'fear of judgement' & build confidence through netball that can be taken into their everyday lives & careers.” Say’s Paul Reynolds, Communications Director at WSNet.

MoJoAFRICA will help focus the potential netball offers to empower girls across Africa.
Supporting Mary Waya in Malawi is just the start of a series of programmes WSNet is rolling out across AFRICA in the lead up to the next Netball World Cup in Cape Town 2023 - www.wsnet.co.uk/MoJoAFRICA 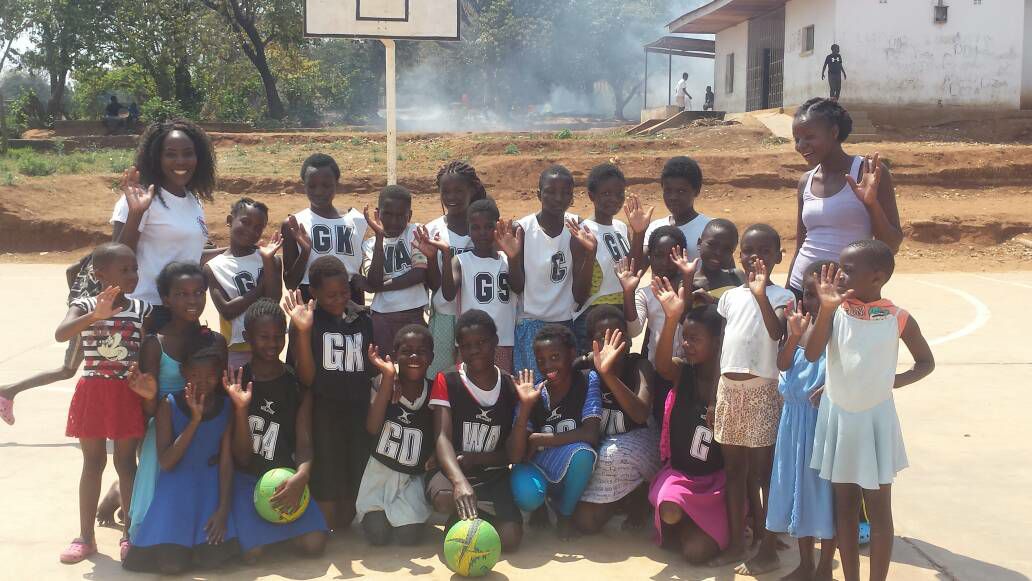