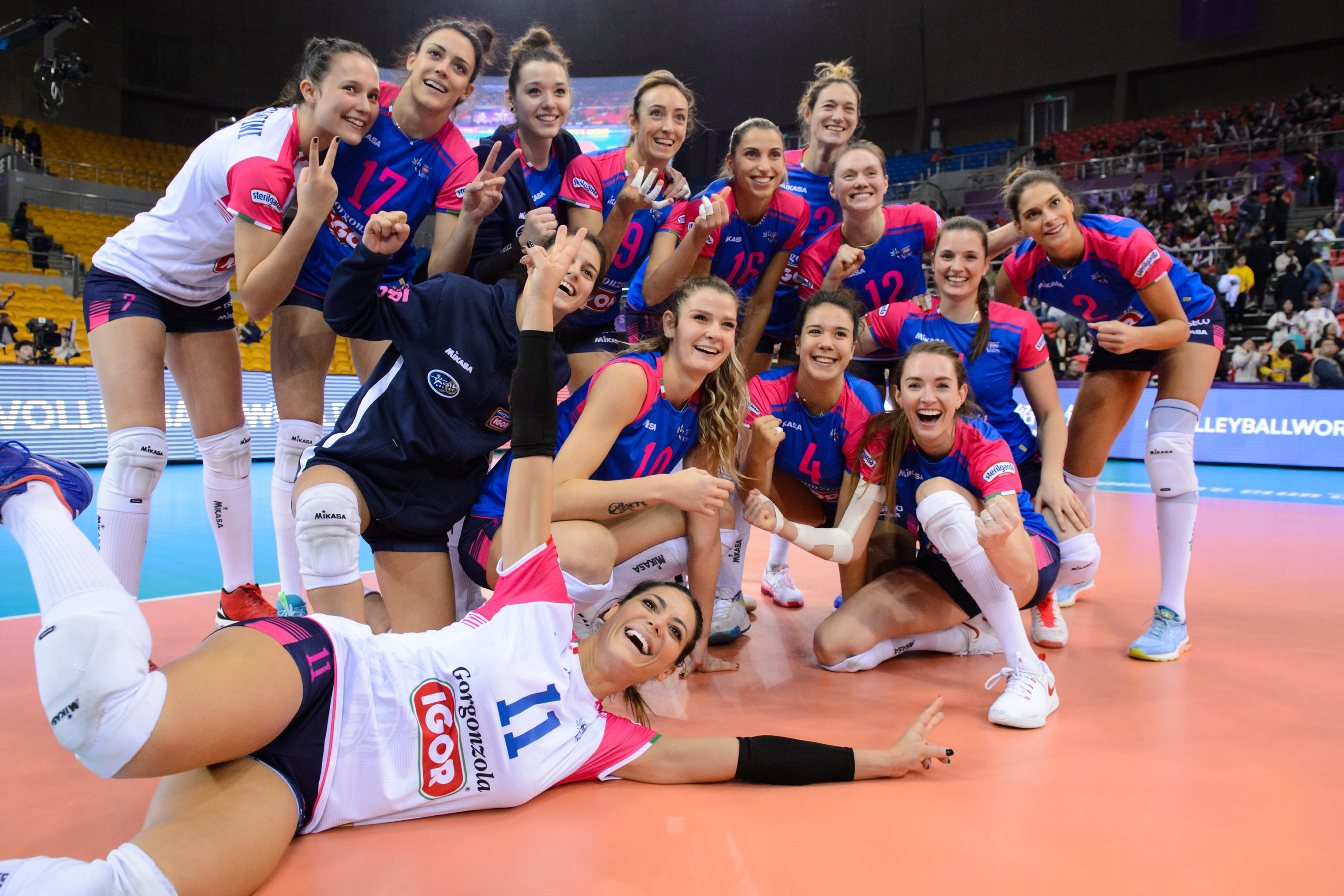 For the second consecutive match, Novara came up clutch in a five-set encounter that put them on top of Pool B. The Italian club’s main offensive weapon was Brakocevic who had 28 kills and two blocks, while the losing side’s leading scorer was the young Isabelle Haak who was one point shy of matching Brakocevic’s output. Novara started off strong as they won the first two sets, but Vakifbank fought hard to force the tiebreaker. Brakocevic and Haak continued to score for their respective sides in the final frame until Novara got the three-point edge that sealed their victory.

Brakocevic is the best scorer so far in the tournament with 58 points, followed by Haak who recorded 51 points in two matches. 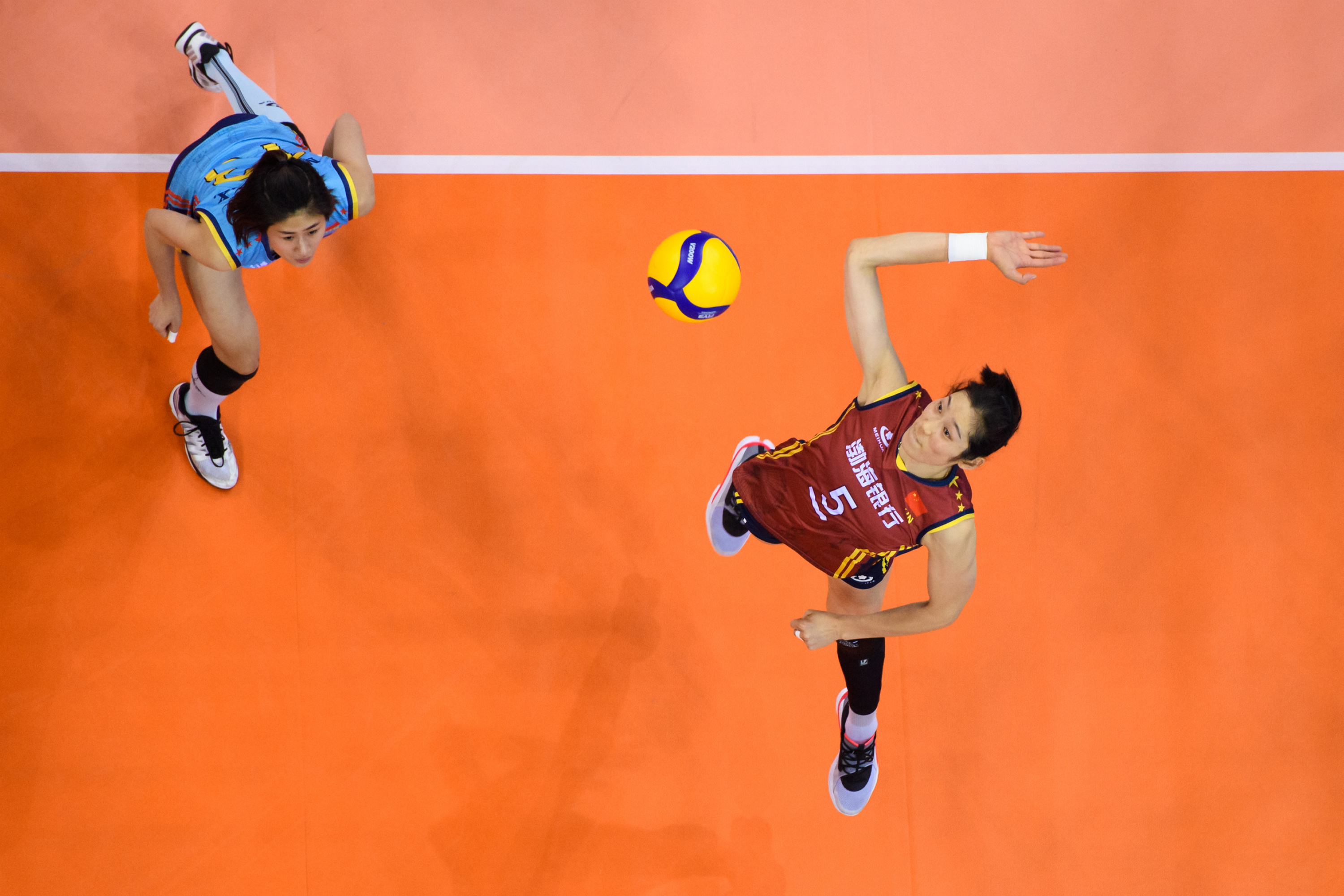 In the second match, Tianjin Bohai Bank recovered from their five-set loss on the opening day by foiling Dentil Praia Clube’s big comeback in the tie-break set.

Zhu Ting played in the first three sets but an injury to her wrist meant she missed the action in the succeeding frames, but the young Chinese players led by Li Yingying stepped up in offence to help their team secure their win.