Daniel and Rachael had been in the top ten throughout the regatta and were ecstatic with their 5th place and a Paralympic qualifying performance. The pair have been training together for a short time and only received ownership of their brand new Australian designed SKUD18 two months ago.

Speaking after the final day of competition, Daniel said The last month has been incredibly successful for us as we won Gold at the Access World Championship in Canada.

To cap this season off with a 5th place at the World Championship and secure Australia a place in the SKUD18 class for the 2008 Paralympic Games is just amazing. It consolidates everything Rachael and I have been working so hard to achieve.

Rachael will now move from her home in Perth to Queensland in order to train with Daniel in the lead up to the Paralympic Games.

The only Australian Sonar crew consisting of Colin Harrison, Barry Astwood & Russell Boaden finished in 8th place. Skipper, Colin Harrison commented Our main aim was to finish in the top ten and we achieved that goal, so the whole team is pleased with our performance.

The event has been a huge learning curve for us and we have seen some major improvements we need to make.

At the 2006 IFDS World Championship in Perth, Australia qualified both the Sonar and the 2.4mR class for the 2008 Paralympic Games.

Head Coach, Greg Omay commented on the Teams performance To qualify the SKUD18 without using the latest seating setup was a fantastic performance by Rachael and Dan. Along with the Sonar crew, competing in such a hot American fleet at their first major international regatta we are well placed to medal in China. The next major event for us will be the Miami OCR in January.

The Team recently secured Gill Australia as their exclusive clothing supplier, providing the Team with all on and off water clothing requirements. 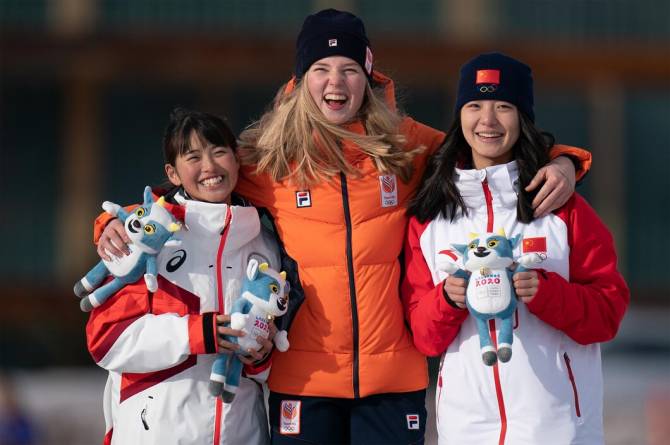 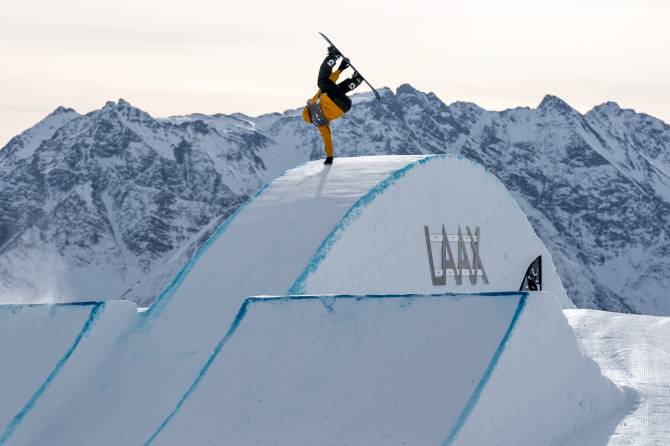 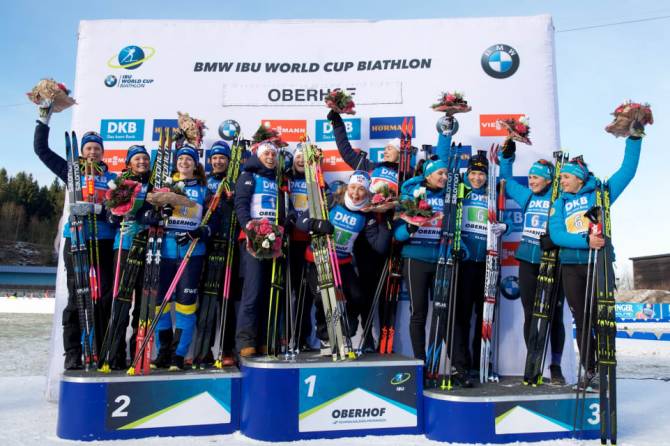